Egypt to offer citizenship to foreigners at 340,000 € for investment purposes 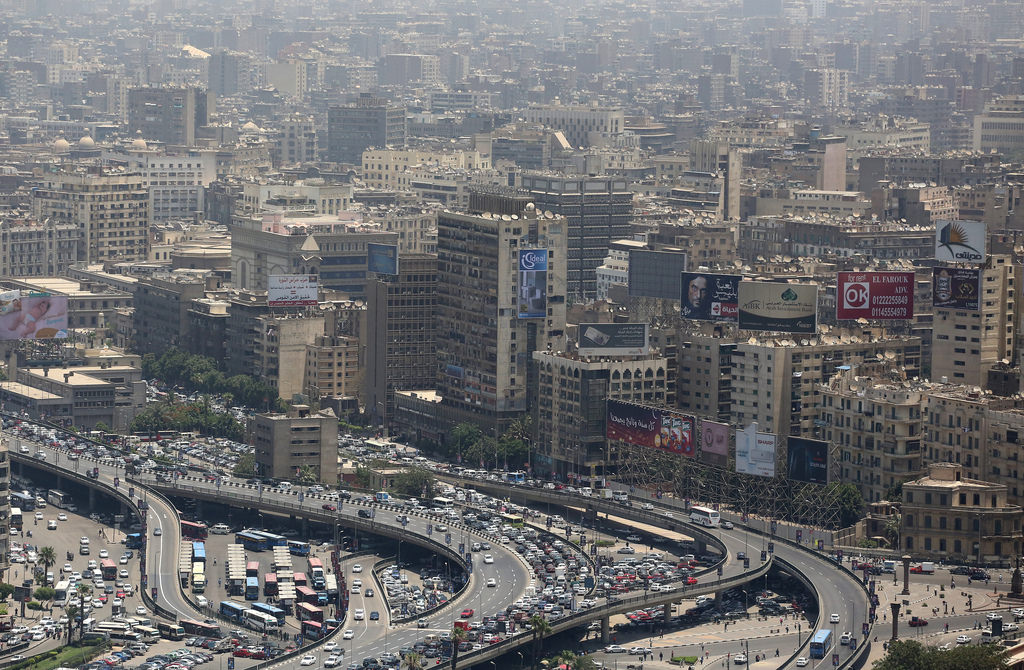 Egypt has been looking to boost its finances and draw back foreign investment that fled the country after the 2011 uprising. The country is now offering citizenship to foreigners who deposit at least 7 million Egyptian pounds (approximately 340,000 €) and then hand it over to the Treasury after five years.

Under the new amendment passed by parliament, foreigners who make a deposit of 7 million Egyptian pounds or the equivalent in foreign currency are offered the opportunity to obtain the citizenship in one single condition: they’ll have to surrender the deposit to the Egyptian State after five years.

“Upon the acceptance of the naturalisation request, the value of the deposit shall be transferred to the public treasury”, the amendment said. The head of parliament’s defence and national security committee, General Kamal Amer, said the new law is “an investment act, not a political one”.

Thus, foreigners who acquire the Egyptian citizenship won’t enjoy any political right in the first five years, and will need 10 years to be eligible for election or appointment to a representative body.

What you need to know about Egyptian nationality

The Egyptian law is based on both place of birth and Egyptian parentage for determining whether a person is an Egyptian citizen. The following are deemed Egyptian nationals:

A person may become an Egyptian citizen after at least 10 consecutive years of residence in Egypt. Children aged under 21 get the Egyptian citizenship automatically if a responsible parent is naturalised.