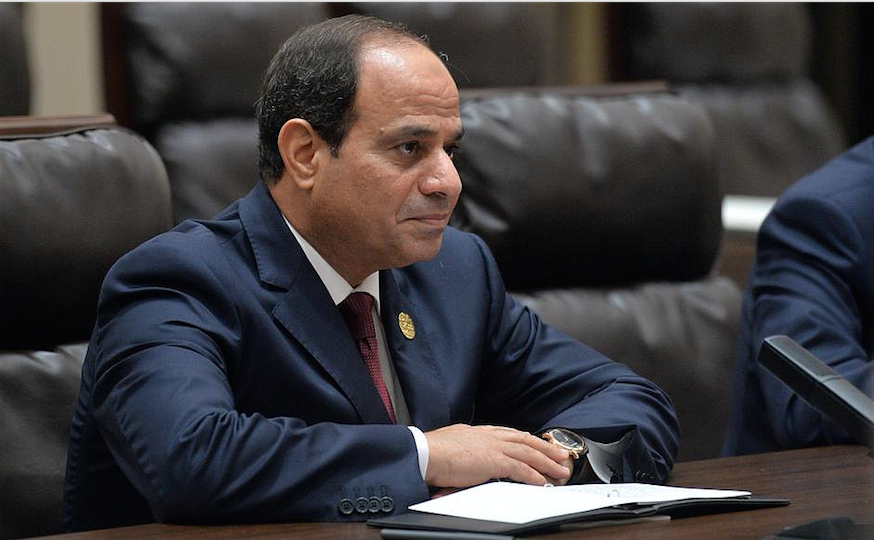 Since Abdel Fattah Al-Sisi took office in June 2014, Egypt has seen scores of activists arrested and more prisons built. Human rights organisations report that around 60 000 people were imprisoned in the past four years, “in the name of securing the country”.

Al-Sisi is widely popular among Egyptians. The firmness of his actions is sometimes seen as the work of a “super-defender” as Egypt is full of “weak citizens” due to poverty, illiteracy and unemployment. To most Egyptians, feeling the integrity of the presidency restored hope more than the short-term compensations the Muslim Brotherhood offered them.

Let’s not forget that on the social aspect, Muhammad Morsi was the first Egyptian president to give pensioners full benefits, while Al-Sisi was the one to float the Egyptian Pound, which is widely seen as a hugely unpopular measure regarding Egyptians’ purchasing power.

Due to the complexity of their country, of its History and its place in the Arab world, Egyptians may have different standards for what a “good president” is. The harsh measures that undermined the middle class, caused an unprecedented rise in fuel prices and raised the poverty line even higher are, seemingly, balanced by the security march that aims to bring back Egypt to stability in an explosive geopolitical context.

In the meantime, Egypt has built 19 new prisons in the last five years, 16 under the rule of Al-Sisi. A recent Human Rights Watch report on Egypt’s notorious Scorpion Prison (Cairo) reported that the majority of the inmates were in prison because of their political views, and that they “suffered abuses at the hands of Interior Ministry officers, including beatings, force-feedings, deprivation of contact with relatives and lawyers and interference in medical care”.