DLD Tel Aviv festival: At the heart of Israeli's innovation 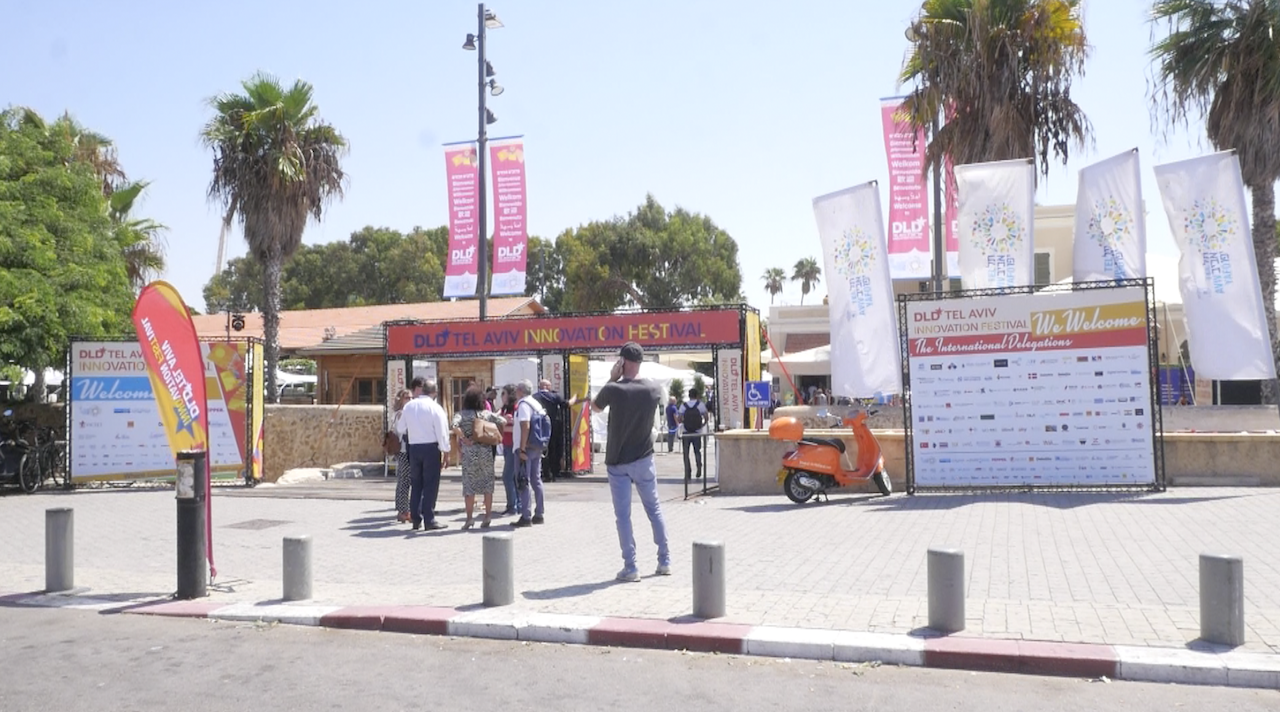 Thousands of international guests took part in DLD Tel Aviv between the fourth and the sixth of September, which highlights the latest hi-tech trends. Ecomnews Med was there and bring you the latest news directly from Tel Aviv.

Thousands of high-tech professionals gathered at the Israeli Digital Life Design (DLD) festival. From France to China to the United States, and even a delegation from Uganda. Indeed, it must be said that Israel has the highest number of start-ups per capita in the world: 6,000 in a country of 8.5 million people.

Founded in 2005 and co-chaired by Dr. Yossi Vardi, one of Israel’s earliest entrepreneurs and a pioneer of instant messaging, DLD conferences are recognized as among the world’s leading innovation events. This is why more than 110 delegations, 4000 participants and 100 startups moved for the Mecca of innovation.

Ecomnews Med interviewed for you some startups as Cadenza for example. An Israeli company who aims to « take the happiness of piano out of the concert hall and bring it to the street » as try to explain Meir Berman head of sales of the company. In fact, the company has built the first piano in cement.

The company meets during this event different delegations in hope of « find new partners and costumers around the world » add Meir Berman.

Let’s discover them and the other companies in the following video :