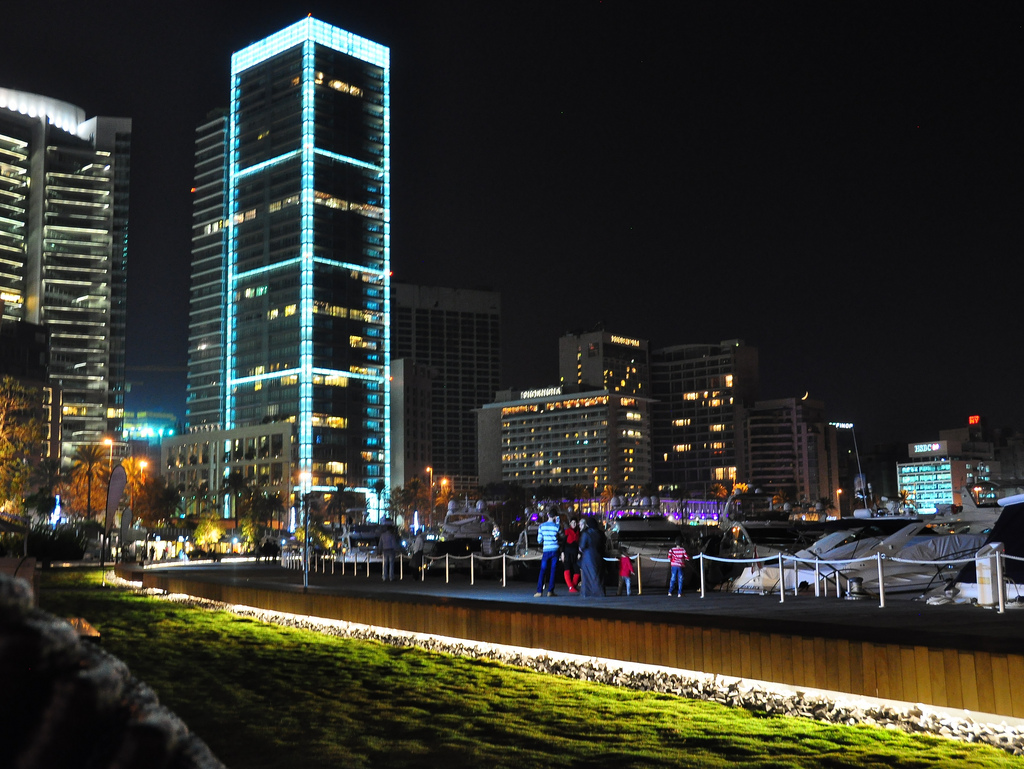 According to the annual report published by the specialized magazine “The Banker”, eleven Lebanese banks are among the top 100 banks in the Arab world. The ranking also included 21 UAE banks, 12 Saudi banks, 10 banks from Bahrain, 10 banks from Qatar, 9 from Kuwait, 7 from Morocco and Oman, 6 from Egypt and 5 from Jordan.

Lebanon keeps a solid position in the annual ranking

Lebanese lenders maintained their strong showing from the previous ranking, with four of the country’s banks making the cut this year.

These include IBL Bank in the 6th place, Bank of Beirut in the 15th, Bank Audi in the 17th and BLOM Bank in the 20th. The fact that Lebanon’s banks are able to keep up a solid presence in this annual ranking is a testament to the sophistication of the country’s financial sector which has been enduring sluggish domestic growth, persistent regional conflicts, and a long-lasting refugee crisis.