Egypt won’t ask for further credits from the IMF 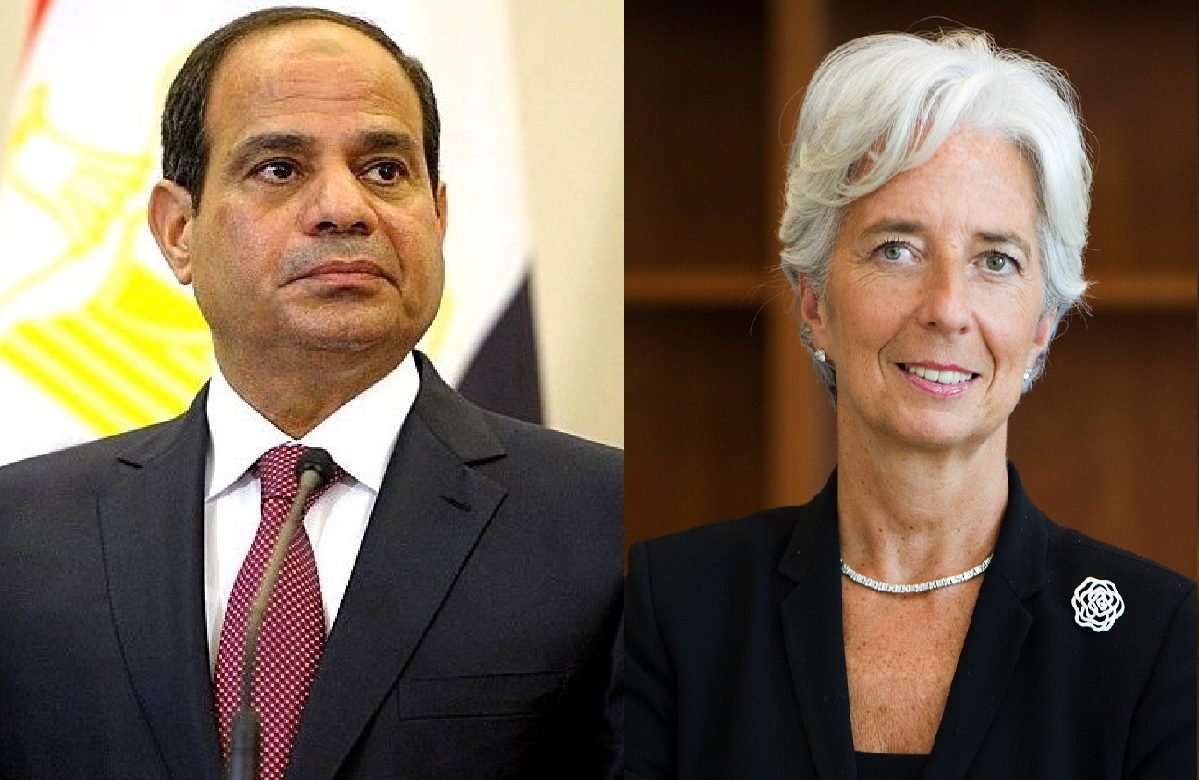 On November 11, 2016, the Egyptian government and the International Monetary Fund (IMF) finalized a three-year loan agreement worth 12 billion dollars, tied to an economic reform programme.

The loan agreement, that included, among other requirements, the liberalization of the Egyptian pound and a series of austerity measures and tax increases, was designed to revive a struggling economy that was severely affected by investment and foreign exchange shortages after the country’s popular uprising of 2011. Egypt will not ask for further credits from the IMF after the current $12 billion loan programme expires in 2019, Egypt’s Deputy Minister of Finance Mohamed Moeit announced in Cairo, in an interview with Bloomberg Television.

The Minister has also affirmed on September 2018 that the Egyptian government has no intention to increase taxes over the next four years. The latter though remains open to maintaining a looser cooperation with the Washington-based lender in order to reassure investors.

Mohamed Moeit affirmed that the Government of Egypt is fully committed to further developing the country’s economy, increasing its attractiveness as a destination for investments and “making the Egyptian model of economic reform a good example for other countries”.

In this regards, Egypt is planning to contact JPMorgan Chase & Co. for inclusion in its Emerging Bond Index (EMBI) over the next year to replenish foreign reserves and encourage inflows from overseas institutional investors into its domestic debt market, taking similar steps such as in Saudi Arabia and four other Gulf countries. “To be included in the JPMorgan index might take longer, but if we can also finish it by 30 June 2019 it would be fantastic news for us because we think these tools will help us to reduce the cost of borrowing”, Egypt’s Finance Minister said.