Netanyahu in Brazil: Israel is forming an alliance with a superpower 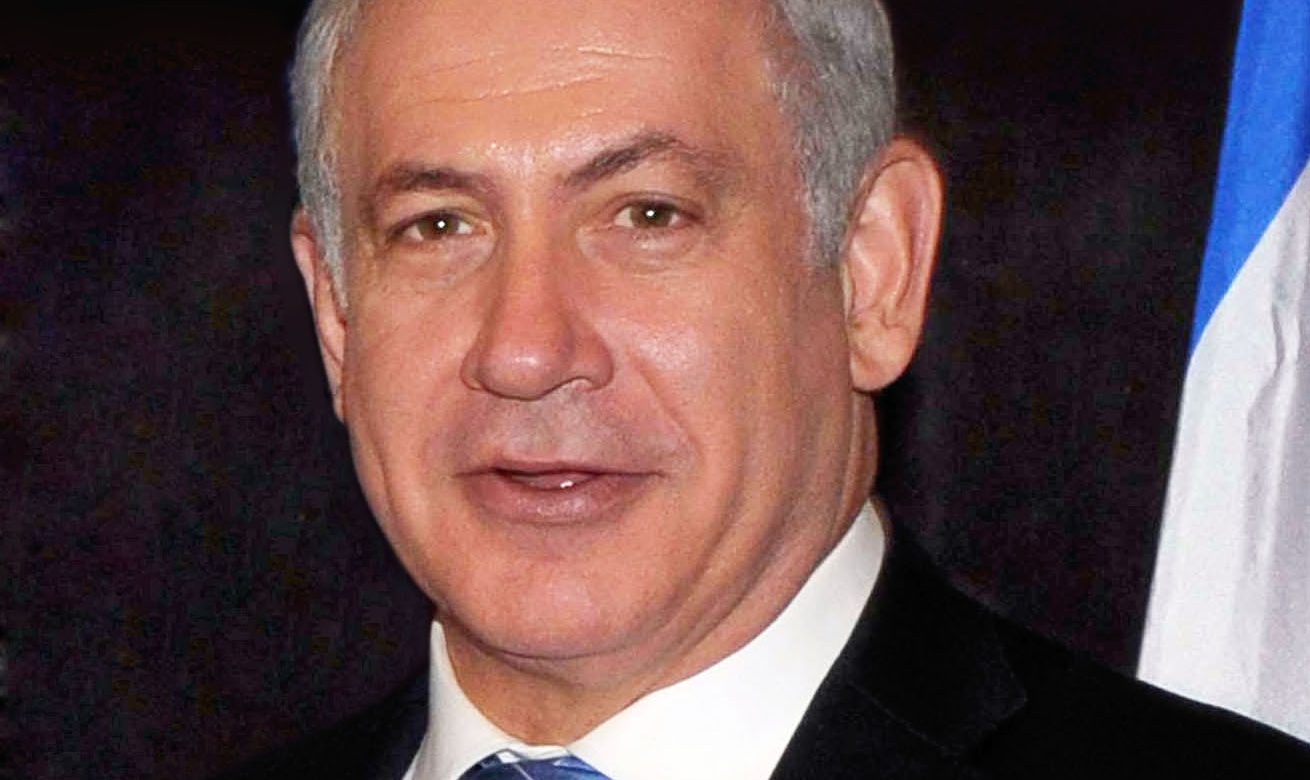 Israeli Prime Minister Benjamin Netanyahu and President-elect of Brazil Jair Bolsonaro celebrated Friday in Rio de Janeiro the beginning of a new “fraternity” between their two countries, with the prospect of improving diplomatic and economic ties with the largest country in Latin America.

The main purpose of this trip, which is the first ever to be made in this country by an Israeli Prime Minister, was the inauguration of Brazil’s new President-elect, Jair Bolsonaro, on January the 1st. Netanyahu also met other members of the Brazilian government, as well as leaders of the local Jewish community, before returning to Israel on January the 2nd. He also met with US Secretary of State Mike Pompeo, who represented the administration at President Bolsonaro’s inauguration.

The two leaders met in a military fort with an unobstructed view on the famous Copacabana beach. Welcomed by a line of honour of soldiers and local authorities when he got off the plane, Netenyahu stayed six days in Brazil and attended the inauguration of the far-right elected president in Brasilia on January the 1st with great pomp and circumstance. Netanyahu announced at the end of the one-on-one meeting that Bolsonaro had accepted his invitation to Israel, the Brazilian having specified that this trip will take place “by the month of March“.

On Friday, Jair Bolsonaro reiterated his intention to establish closer ties with the Hebrew state. “More than partners, we will be brothers in the future, in the fields of economy, technology and everything that can bring benefits to our countries,” he said, also referring to partnerships in the fields of “agriculture, military and security issues”. Benjamin Netanyahu, for his part, described his visit as “historical”, while also referring to the “fraternity, and the alliance” that can “take (both countries) to the top”. “It’s hard to believe we haven’t had this kind of contact in the past,” he said.

He also referred to the fact that Brazil had been pursuing a policy of neutrality in the Israeli-Palestinian conflict for decades. But Netanyahu did not address the sensitive issue of a possible transfer of the embassy at this brief press conference. For the international community, the status of Jerusalem must be negotiated by both Israel and the Palestinians and embassies must not settle in the city until an agreement has been reached, a position followed by Brazil so far.