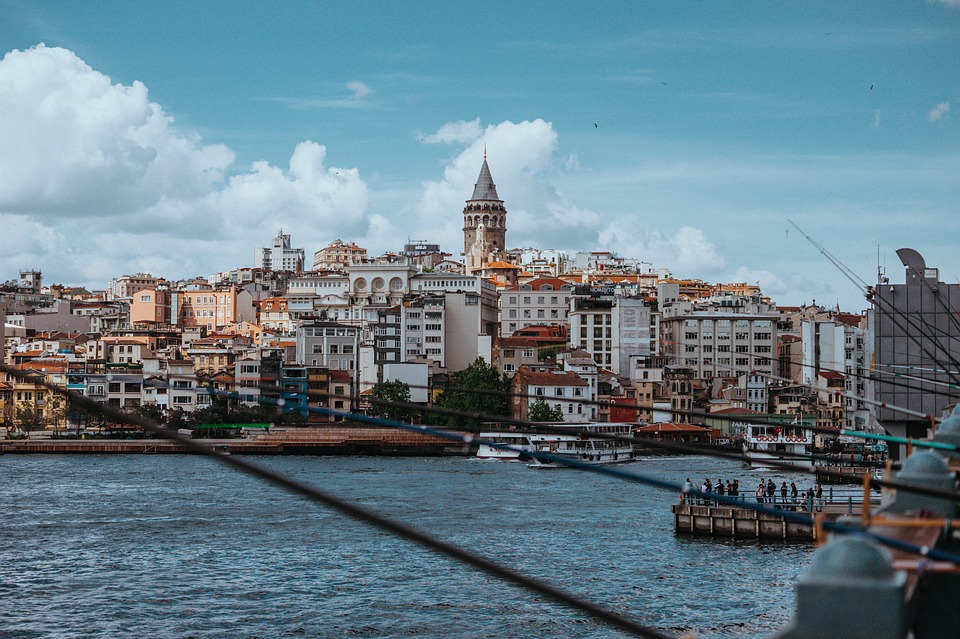 After Turkey has shown strong growth in the 15 years of President Recep Tayyip, the country’s growth in 2018 slowed to 5.2% year-on-year in the second quarter.

Turkey is heading straight for a technical recession. While it enjoyed last year the strongest growth among the developed countries, at 7.4%, and still 7.2% in the first quarter of 2018, Turkey’s growth slowed to 5.2% year-on-year in the second quarter, according to data published earlier this month.

The country has shown strong growth in the 15 years of President Recep Tayyip Erdogan’s rule, but its prospects have suddenly worsened with the 41% fall in the Turkish Lira since the beginning of the year due to diplomatic tensions with the United States and also fears of a takeover by the Head of State over monetary policy.

According to Berat Albayrak, the Minister of Finance and Treasury, who presented his medium-term plan for the Turkish economy in Istanbul, Turkey’s gross domestic product growth will be 3.8% this year and 2.3% in 2019, a sharp decline compared to 2017 (7.4%). Albayrak said inflation is previewed to reach 20.8% in 2018, the highest since Recep Tayyip Erdogan came to power in 2003, and 15.9% in 2019.

In addition, the Turkish Finance Minister indicated that unemployment will increase to 11.3% this year and 12.1% in 2019. These projections illustrate the overheating of the Turkish economy after years of policies aimed at supporting high growth, despite warnings from economists that inflation is increasing and the current account deficit is widening. In an apparent effort to show that the government is aware of the problem, Albayrak said that his economic policy for the next three years would be guided by three principles: “rebalancing, discipline and transformation”.

Turkey’s economic growth in the 2nd and 3rd quarter

Economists predicted an average increase of 5.3% in gross domestic product in the second quarter. Compared with the first quarter, growth stood at 0.9% in April-June in seasonally and calendar adjusted terms. The growth rate for the first quarter was revised to 7.3% in annual terms, instead of the previously announced 7.4%, and that for 2017 as a whole was confirmed at 7.4%.

In the second quarter, activity remained buoyed by domestic demand despite a moderate slowdown in consumption and investment, but Finance Minister Berat Albayrak warned that the slowdown would be more “visible” in the third quarter. “First indicators show that the slowdown in domestic demand becomes more visible from the third quarter,” he said in a statement after the release of the statistics. “Good export performance shows that economic rebalancing has begun.”