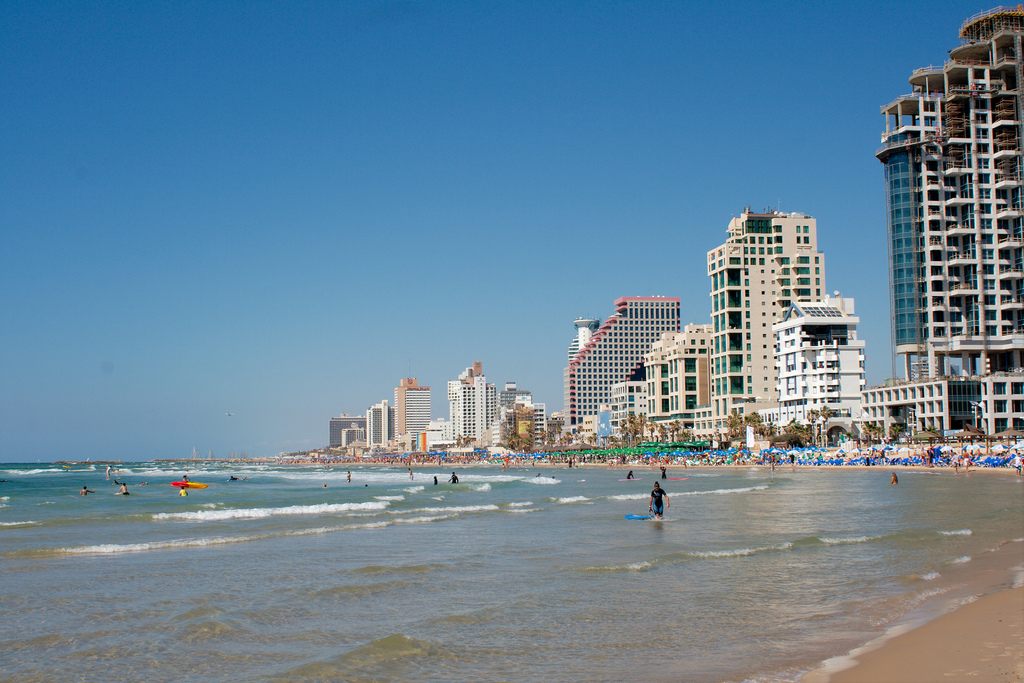 “November continues the record momentum of incoming tourism to Israel and leads us to unprecedented year-end forecasts” the Tourism Minister Yariv Levin said, adding that his country is set to reach the 4 million tourist goal. The Ministry of Tourism says that the country has the potential to welcome many more tourists, but points out the impact of the security situation in the region that hinders the sector.

According to the Ministry’s figures, tourists stay in Israel for an average of eight days. Jerusalem is the world’s fastest growing city in terms of tourism with an unprecedented 40% growth in the number of tourists based on figures from the UK-based Euromonitor market research organization. This growth is a direct result of Israel’s massive marketing activities worldwide.

In October, 300.000 of the tourists travelling to Israel came from European countries:

The number of tourists from countries where airlines (mainly low-cost) have started operating direct flights to Israel such as Poland has increased accordingly. In October alone, 127.400 tourists from North America visited Israel, including 91.500 from the United States, which is 18% more than in October 2017. 20.100 tourists came from Central and South America, including 8.100 from Brazil.

Additionally, 9.700 Indian tourists visited Israel, which is 9% more than in October 2017. 19.000 came from Japan, even if there are no direct flights between the two countries. Finally, 3.400 tourists came from Indonesia and 1.000 from Malaysia; this is an interesting fact when you consider that these countries have a population that is very predominately Muslim.