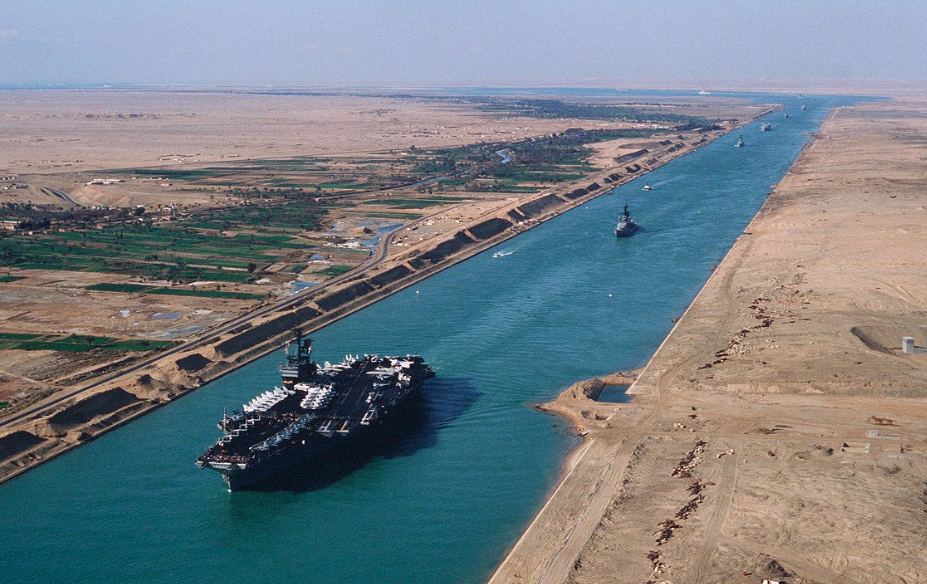 On August 9, 2018, Egypt celebrated the third anniversary of the inauguration of the New Suez Canal. 3 years on, what are the economic outcomes of the project?

Three years after Egypt launched its new Suez Canal, opinion is divided on its effectiveness. In 2015, President Abdel Fattah al-Sisi inaugurated an expansion to the Suez Canal. At the time, the project was greatly promoted by Egyptian officials as one that would more than double the country’s annual revenue, bringing it from US$5.5 billion in the 2014-2015 financial year to over $13.5 billion by 2023.

So far, the New Suez Canal has not deliver the expected revenue: three years on, the annual revenue reached $5.585 billion, an 11.5 percent growth over the previous year.

About the new Suez Canal: a package of objectives

Since its establishment in 1869, the Suez Canal was considered as one of the most important arteries for world trade between the east and the west. It is also one of the most massively used shipping waterways for witnessing the passage of thousands of petroleum vessels, moving between the production sources and the consumption markets.

However, despite being a real strategic asset for Egypt, the revenues of the Suez Canal, which separates Asia from the African continent, have remained too small. They at best reach some little more than $5 billion, as there were no industrial or logistic centres and no adjunct port services or maintenance workshops to attract further investments in the fields of technology, industry and trade.

Therefore, Egypt decided to create a new canal, parallel to the existing one, with a total length of 72 kilometres. The new canal aims to achieve a package of objectives, such as to reduce the amount of time ships spent for the trip from one end of the waterway to the other, from 18 hours to 11 hours, double the navigation lane, increase numerical capacity of the waterway, boost the hard currency earnings, support the development of the region surrounding the Suez Canal and create new job opportunities.

Egyptian officials have promoted the new Suez Canal as a monumental breakthrough. They have celebrated on August 9, 2018, the third anniversary of its inauguration. Mohab Mamish, chairman of the Suez Canal Economic Zone (SCZone), said in a press conference on 29 July, 2015, that the new artery would increase the annual revenue from the Suez Canal from US$5.5 billion in the 2014-2015 financial year to $13.23 billion by 2023. Three years on, the new Canal recorded a return of approximately $15.8 billion (LE 219 billion).

Critics say it has made some positive contributions but any genuine economic improvement is much farther down the line. But others say it recorded the highest annual revenues in 2018 totalling $5.6 billion, with an increase of $600 million or 11.5 percent compared to the prior year.

“Over time, in combination with the investments developing around it … with such infrastructure investment Egypt has a real chance to turn a corner toward a better future”, said Paul Sullivan, an adjunct professor of Security Studies and Science, Technology and International Affairs at Georgetown University in Washington.