The Grand Egyptian Museum will open in 2020 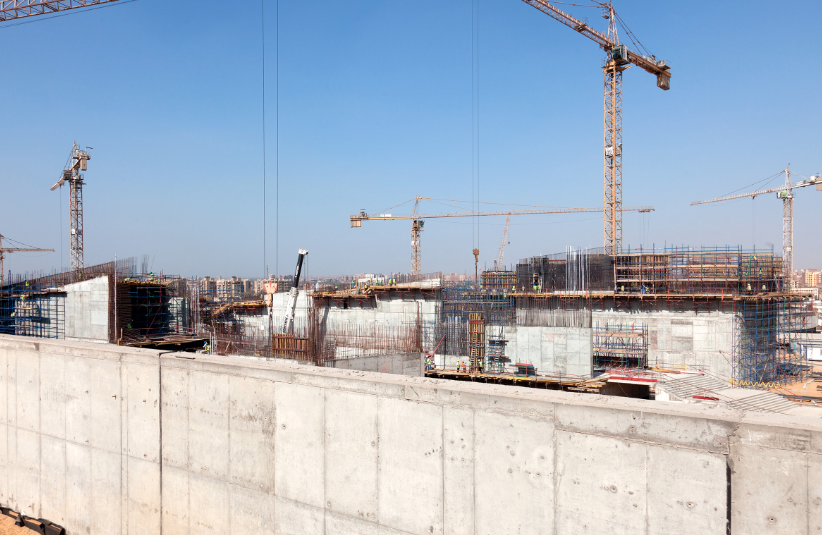 Egypt is about to open the Great Egyptian Museum, the largest archaeological museum in the world. It will be located near the famous pyramids of Giza.

Egypt: the largest museum of antiquity to save tourism

The treasures of ancient Egypt will soon be on display to tourists. To put the pharaohs in the spotlight, what could be better than a giant project: a 490,000 square metre museum, 2 kilometres from the Giza plateau where the three famous Cairo pyramids are located. The Grand Egyptian Museum (GEM) promises to be not only the largest museum ever built in Egypt, but also the largest complex in the world dealing with Egyptian civilization, with a science centre, a conference centre and an auditorium.

Under construction since 2001, this Cairo museum should open its doors by 2020, Dr Tarek Sayed Tawfik, director of the museum, declared. “It will be at the level of the world’s greatest museums, such as the Louvre, the British Museum or the Metropolitan,” he told the local press. The highlight of the show will be the entire famous treasure of Pharaoh Tutankhamun with more than 5,000 objects on display at the GEM.

“Since the discovery of Tutankhamun’s tomb in 1922, only one third of what was discovered has been exposed,” the director said. The project had been formalized in 2002.

So it was long before the Egyptian tourist setbacks of the 2011. However, the launch of the Great Egyptian Museum is expected to be timely in order to continue to revive the tourism industry in Egypt. The importance of this museum is easily identifiable by several factors, firstly, by its cost of 700 million euros, then by its collections of 50,000 artefacts. Part of it was the main attraction of the Cairo Museum, the future-ex largest establishment of its kind in Egypt.

Tourism is one of Egypt’s most important financial resources. In 2017, the total contribution of this sector to the country’s GDP was 11%. However, various incidents have shaken the country and threatened its security since 2011. The contribution of tourism has therefore been irregular. Perhaps to counter such a devastating effect on the Egyptian economy, rumours of extraordinary archaeological discoveries about ancient Egypt were spread and relayed by the media before they proved to be unfounded.

But this museum complex will not only provide an opportunity to display, preserve, restore and analyse the pearls of ancient Egypt. The authorities are counting on this project, which could reach €1 billion, twice the planned budget, to boost tourism at half-mast for nearly ten years. “According to a feasibility study, five million tourists will visit the museum and the pyramids each year,” says the project on its official website, which even expects “8 million tourists by 2020.