Palestine: Arab League calls for an active European role in the peace process 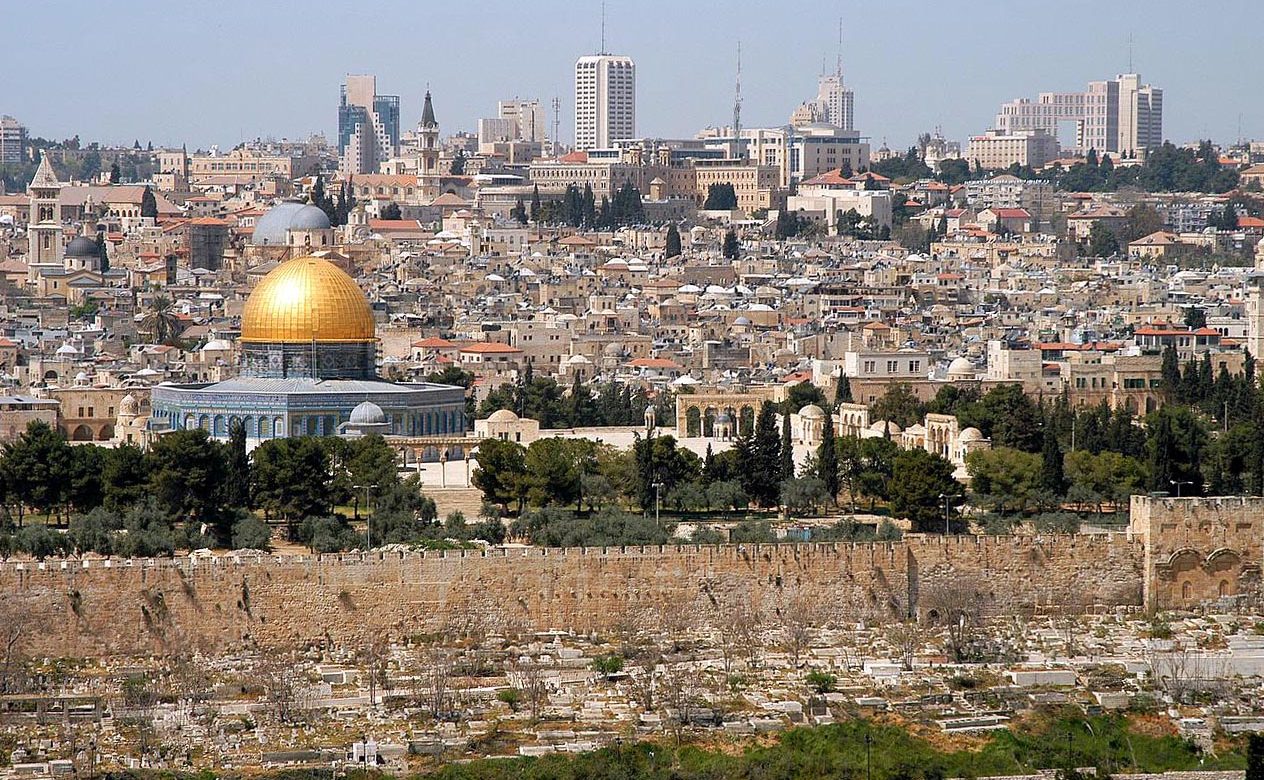 The deadlock in Israeli-Palestinian peace negotiations since 2007, and particularly since President Donald Trump’s arrival in the White House in January 2017, has led Russia to react and take action after announcing in November 2018 at a meeting on the “Mediterranean Dialogue” that it would launch an initiative in this direction. In the Arab world, most reactions come from citizens in the streets, but the Arab League wants to get back in the game.

The Secretary-General of the Arab League, Ahmed Abu al-Gheith, caused some emotion when he said in a recent television interview that the priority of the Palestinian cause, resisting Israel and pressing for the creation of a Palestinian state,  had been somewhat neglected. He stated: “This is still a pressing circumstance for which we (the Arab States) must strive to resist.” Al-Gheith explained to a local Egyptian channel that times have changed and that the Arab world has also dramatically changed.

Before 2010, not an Arab state had failed, but “recent years have been the most difficult for the region“, citing the collapse of countries such as Yemen, Libya, and Syria.

Palestinian Ambassador to the EU Abdel Rahim Al-Farra said that European countries have been asked to play a greater role in the peace process and to recognize the State of Palestine with East Jerusalem as its capital. Palestinians have repeatedly called on the international community to oversee the peace process with Israel, since US President Donald Trump recognized Jerusalem as the capital of Israel on 6 December 2017 and transferred the US Embassy from Tel Aviv to Jerusalem on 14 May 2018.

What is the Arab League?

The Arab League is a regional organization composed of 22 Arab States. Founded in 1945 by Egypt, Iraq, Jordan, Lebanon, Saudi Arabia, and Syria, its objective is to strengthen political, economic and cultural relations between member countries and also to act as a mediator in potential conflicts.

In concrete terms, two subjects dominated the first years of its existence: the independence of the Arab States and the opposition to the State of Israel. The organization is mainly based on the Council of Ministers, composed of representatives of each State. Each member has one vote, but the decisions are binding only on those who voted for them.