A Russia-Iran-Turkey summit welcomes the US withdrawal from Syria 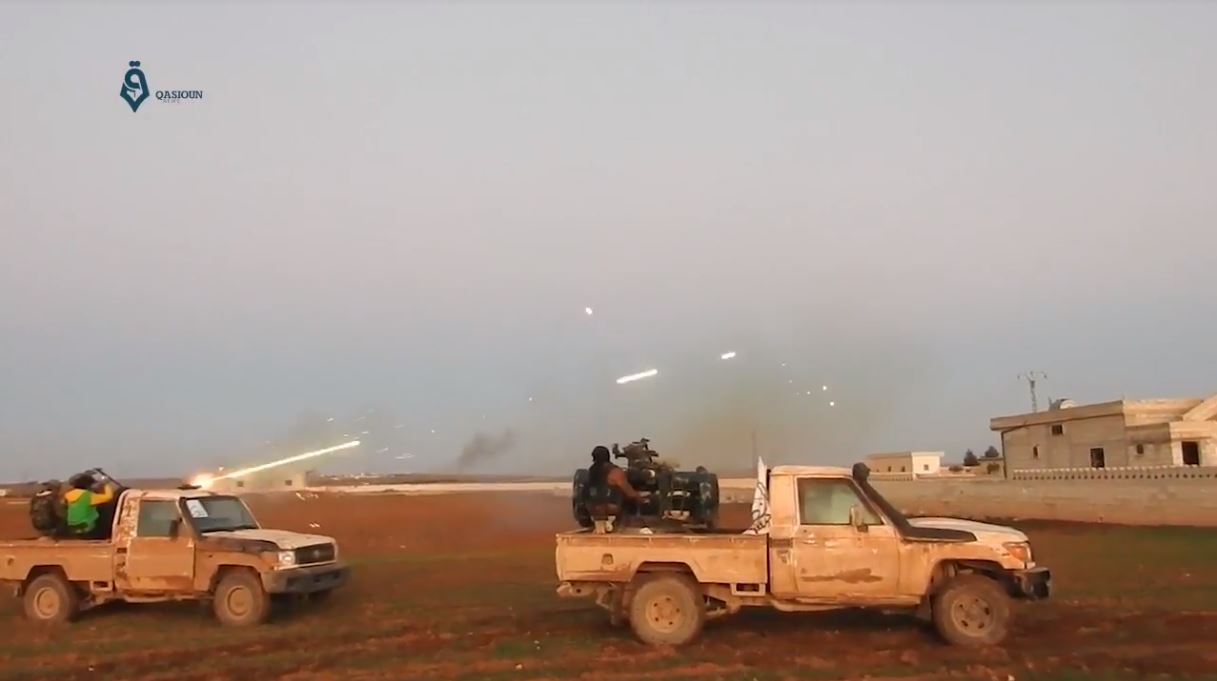 The Russian, Iranian and Turkish presidents welcomed the announced withdrawal of American troops from Syria, promising to "strengthen their cooperation" to end the conflict. The three leaders met in the south-western Russian seaside resort for discussions aimed at advancing the peace process in Syria, where eight years of war have left more than 360,000 people dead.

Syria is currently at the center of an intense diplomatic ballet with a meeting of the Anti-ISIS coalition in Munich, Germany, and a conference on the Middle East in Warsaw in the presence of US Vice-President Mike Pence and Israeli Prime Minister Benjamin Netanyahu.

In Sochi, Russia, the discussions “turned on the influence that the announcement of the United States’ plan to withdraw American troops from the north-eastern regions of the country will have on the future development of the situation in Syria,” the Russian President said. “Our common view is that the achievement of this milestone would be a positive step that would help to stabilize the situation in the region,” Putin added. The fate of the Syrian province of Idleb (north-west), the only Syrian region still in rebel hands, was also at the center of the discussions. The three leaders agreed to take “concrete measures” to stabilize the situation in the area, which has been sporadically hit for weeks.

Moscow, a key player in Syria and the region

Host of the summit, Russia has established itself as a key player in the conflict since the launch in 2015 of its military intervention in support of the Bashar al-Assad regime, which now controls nearly two-thirds of the country. The Astana process, launched at the initiative of Moscow with Iran and Turkey, also overshadowed the UN-sponsored negotiations, without reaching a final settlement of the conflict.

According to Russian diplomacy Chief Sergei Lavrov, the summit between the presidents of the three countries should include the formation of a committee to draft a new constitution for Syria for a political transition. At the end of December, the UN admitted that it had failed to form this committee, citing problems with changes proposed by Damascus to a list of names. “But we are ready to seek a way out of this situation (…), we will continue the work,” Lavrov said on Wednesday.