In Egypt, an EU-Arab League summit for enhanced cooperation 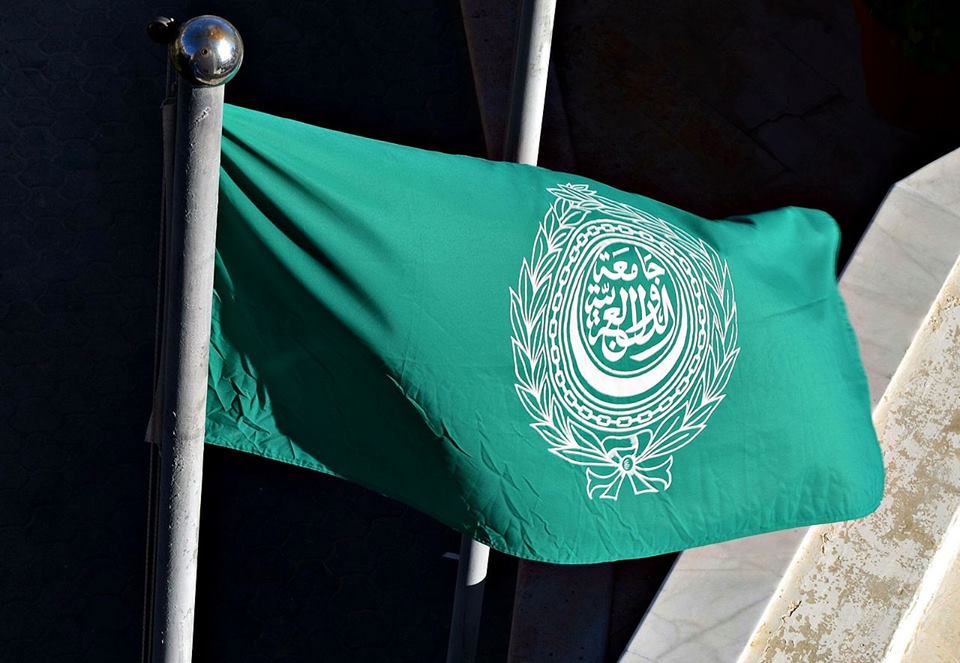 The work of the first EU-Arab League Summit ended on Monday in Sharam El-Sheikh (Egypt) with the decision of the leaders and representatives of the participating countries to hold the next Summit in Brussels in 2022. The leaders of the European Union and the Arab League began meeting on Sunday. Leaders from nearly 40 countries on both sides of the Mediterranean were welcomed by Egyptian President Abdel Fattah al-Sissi to the seaside resort on the Red Sea under high security.

The trade aspect of relations between the European Union and the Arab League was massively addressed among the various leaders, particularly given the volume of trade between the two sides of the Mediterranean. In a tweet, European Union (EU) spokesman Preben Aamann said “the EU is by far the most important partner of the Arab League countries. The same as China, the United States, and Russia combined.”

Referring to the attempt by some Arab countries in the Persian Gulf to add the issue of Iran to the summit agenda and its final declaration, Mr. Zanganeh, the Iranian oil minister, said that Saudi Arabia and its allies were seeking to urge European countries to join anti-Iran efforts. Comparing the Euro-Arab summit in Sharam el-Sheikh with the Warsaw conference led by the Trump administration, the Iranian expert minister concluded: “Given that Arab countries such as Iraq, Lebanon and Syria did not participate in the summit and that a country such as Qatar participated with a key representative, some Arab countries’ anti-Iranian attempts have remained fruitless”.

The two-day summit at the Red Sea resort of Sharam el-Sheikh was billed as a starting point for the two regional bodies to boost cooperation on shared strategic priorities including migration, security and climate change. Arab and European states sought common ground on security threats and regional crises including Yemen, Syria, and Libya.