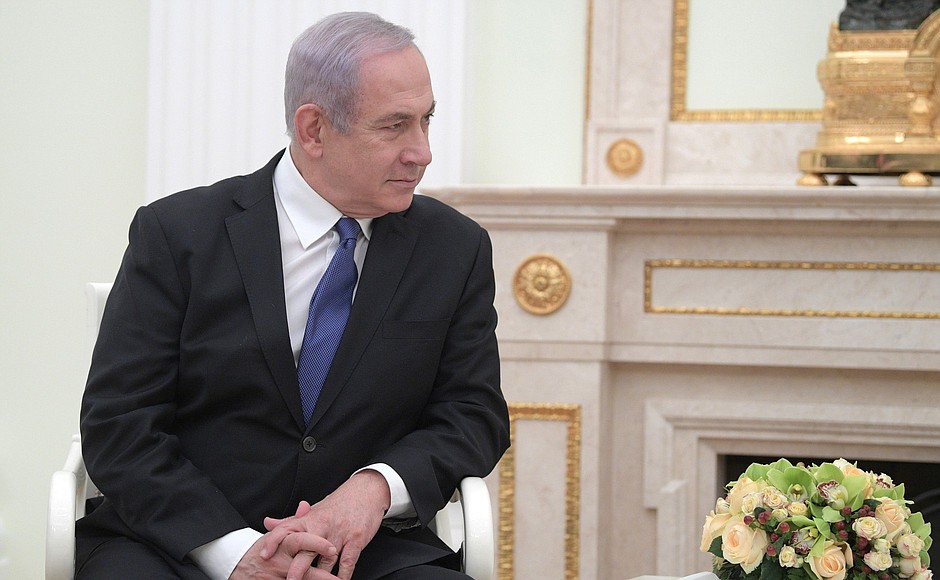 Netanyahu’s Likud (right) won 35 of 120 seats in the April 9th general elections. Most party leaders had recommended to Rivlin that he appoint the outgoing Prime Minister to form the next coalition. On April 17th, Rivlin officially assigned Netanyahu this mission, which, by law, must take place within 28 days. But an additional 14 days is automatically granted on request. “I intend to ask the President for an extension,” said Benjamin Netanyahu, before the weekly cabinet meeting. “Such an extension is necessary because of a time problem resulting from many events: the Passover Day, Holocaust Remembrance and Soldier Remembrance Days, Independence Day and the security events around the Gaza Strip,” he added.

On the 4th May, Gaza’s leaders, Hamas and its ally Islamic Jihad, fired hundreds of rockets at Israel. The army retaliated against dozens of targets in Gaza. Four Israeli civilians and 25 Palestinians, both combatants and civilians, were killed in this umpteenth outbreak of fever which has raised the specter of a new war.

Netanyahu has already held meetings with the party leaders who are expected to join his coalition. However, intense negotiations for the distribution of ministerial portfolios are expected to take place towards the end of the authorized time frame.

The next coalition was to be supported by the two ultra-Orthodox Jewish parties, the Union of the Right (nationalist-religious), Avigdor Lieberman’s secular nationalist Israel Beitei party and the centre-right Kulanu party, for a total of 65 deputies including the 35 elected Likud.

At the same time, the Ministry of Justice reported that Benjamin Netanyahu’s lawyers were negotiating around the date of the Prime Minister’s hearing. The Israeli Attorney General has set the 10th of July as the deadline for hearing Netanyahu before deciding whether or not to charge him in three cases of alleged corruption. Netanyahu is not legally required to resign if charged.