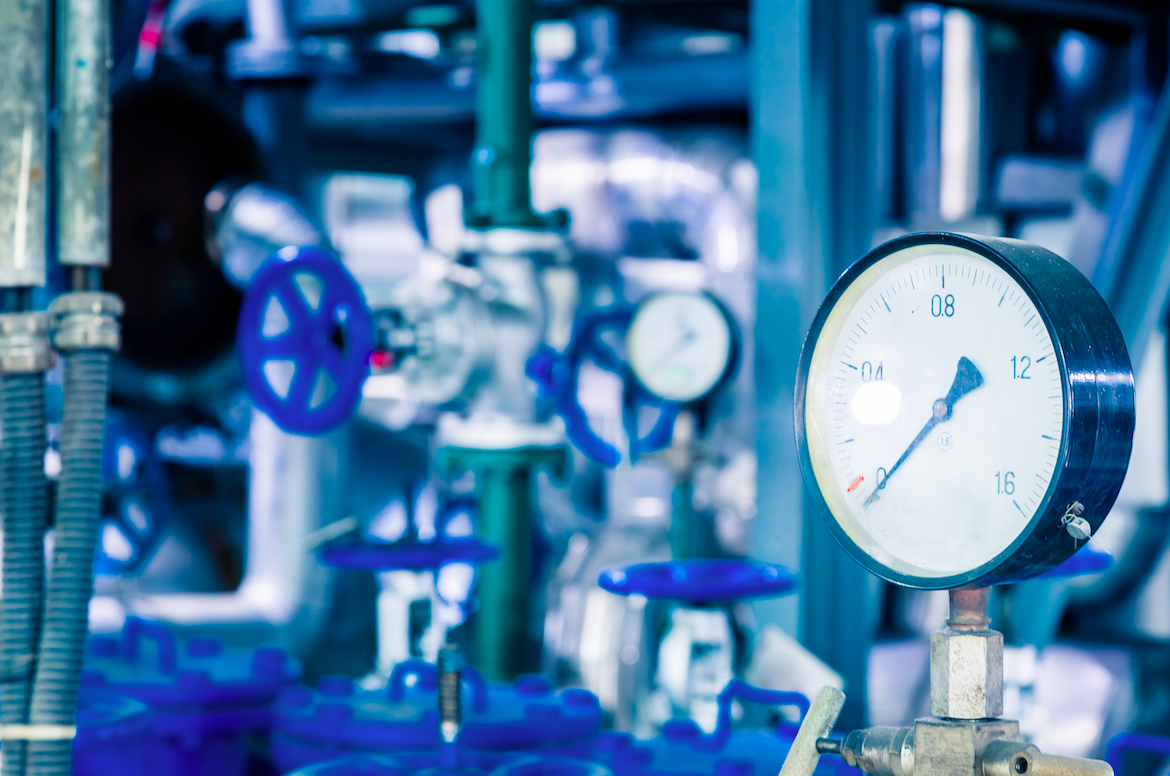 After 7 years of dispute, Egypt and Israel have finally reached an agreement to end a gas dispute that started after Egypt cancelled the 2005 contract.

Egypt and Israel have finally agreed on a 500 million dollars fine to end a gas dispute that started about 7 years ago. The fine is to be paid over 8.5 years to the state-owned Israel Electric Corp. (IEC), after Egypt halted its gas deliveries to the country in 2012. It is worth saying that the accord signed on June 16th reduced the original amount of 1.7 billion dollars, after Egypt and Israel reached what is said to be an “amicable agreement.”

Egypt has originally signed a contract back in 2005 with Israel to supply the country with gas via pipeline. However, Egypt’s 2011 political transition caused a climate of insecurity in the country which resulted in militant attacks on the gas pipelines in the Sinai Peninsula in 2012.

Consequently, the Egyptian Natural Gas Holding Co. told the exporter that supplies Israel with natural gas, EMG, that the agreement reached in 2005 will be cancelled.

The country’s own rising local demand due to the dwindling of its reserves were also invoked to justify the cancellation of the 2005 gas supply accord. Nowadays however, Egypt is more in favour of restarting its unused LNG (Liquefied Natural Gas) infrastructure and wants to turn itself into an eastern Mediterranean production and export hub.

Israel Electric Corp. had sued the Egyptian entities responsible for the suspension of the gas supply to Israel after the collapse of the 2005 deal and, in 2015, the International Chamber of commerce (ICC) ordered Egypt to pay IEC 1.7 billion dollars in compensation.

However, Egypt did not accept the ICC’s decision and decided to appeal it, whilst also beginning discussions on a settlement, with the key condition of reducing the fine significantly.

Four years later, precisely on June 16th of this year, a deal worth 500 million dollars in compensations was finally agreed. On that subject, the Egyptian General Petroleum Corporation (EGPC) and EGAS stated that the agreement was reached with government support and as part of efforts to ensure a conductive investment environment.

In addition, Egypt and Israel have signed a 15 billion dollars gas pact last year, which will see Delek Drilling and its partner Noble Energy supplying the Alaa Arafa-led Dolphinus Holding with 7 bcm of natural gas from Israel’s Leviathan and Tamar gas fields.