Lebanon, Israel to begin talks on maritime border on July 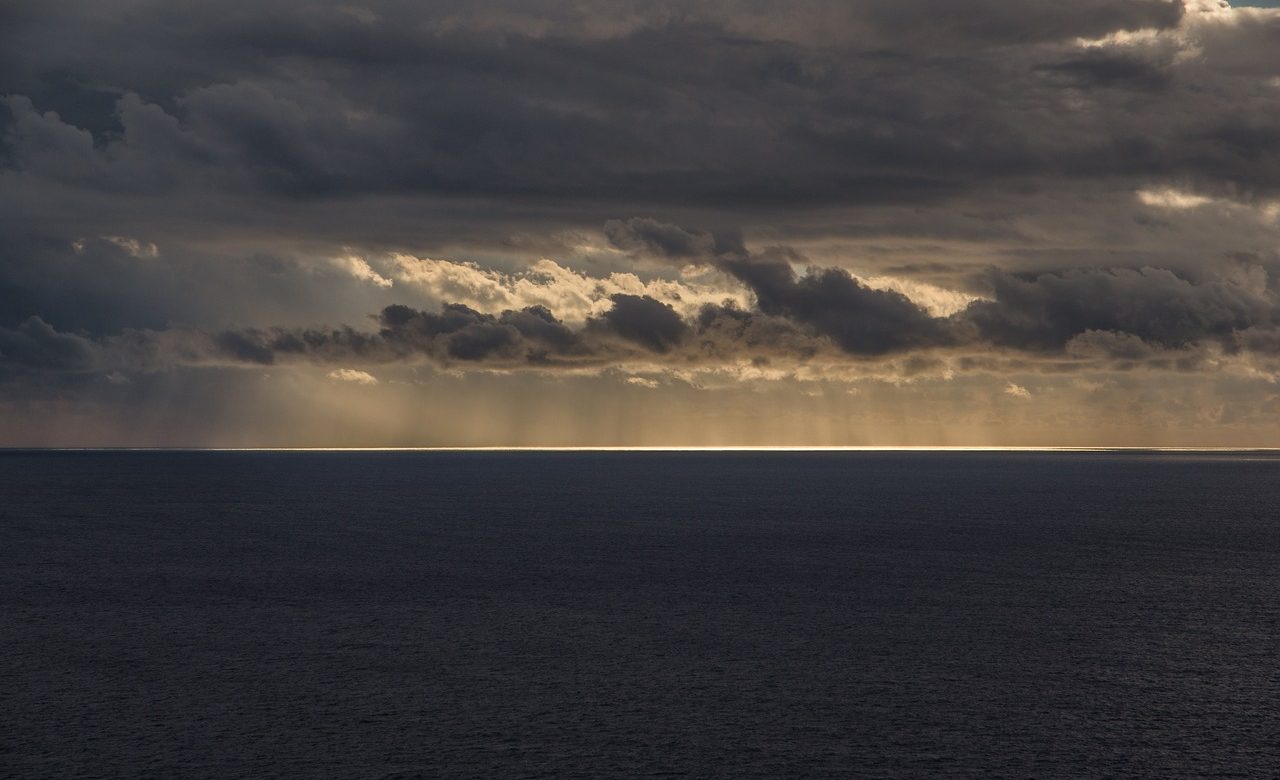 With the mediation of senior US diplomat David Satterfield, who has been commuting between Lebanon and Israel for the last couple of weeks, the two countries are expected to begin crucial talks on their maritime border dispute in July.

Lebanon and Israel have reportedly made significant progress during the last two weeks toward direct negotiations on demarcating the maritime border between the two countries, with the first round of direct talks expected to take place in July. This progress was by no means a coincidence, but a result of US mediation in the border dispute opposing Lebanon to Israel; US Acting Assistant Secretary of State for Near Eastern Affairs David Satterfield has been commuting between Lebanon and Israel for the last few months to finally achieve a breakthrough between Lebanese leadership and Israeli Energy Minister Yuval Steinitz.

Also, up until now, the negotiations have been stalling due to a multitude of issues and conditions that both countries were unwilling to abandon. One of the main roadblocks had been the schedule of the talks; Israel wanted all negotiations to be finished within six months while Lebanon insisted that the talks should not be limited by any time frame. On that subject, a compromise seems to have been found as Satterfield and Steinitz agreed that the talks would not be limited by time but that the Americans would, nonetheless, announce at the start of negotiations that they should be finished in six months.

Also, Lebanon has until now been firmly attached to the condition of the concomitance of maritime and land border issues. However, according to Israeli officials the July talks will only deal with the maritime border between the two countries, and not the land border. According to the same source, the talks could be held at a UN facility in Naqoura in southern Lebanon.

Israel and Lebanon have an unresolved maritime border dispute over a triangular area in the Mediterranean that extends for some 860 sq. km. This area includes several blocks for exploratory offshore drilling and Beirut claims that Blocks 8 and 9 in the disputed waters are in Lebanon’s Exclusive Economic Zone (EEZ), while Israel claims that parts of Block 9 run through waters in its own EEZ.

Recently discovered oil and gas reserves off the shores of Lebanon and Israel are predicted to generate up to $600 billion over the next few decades. In December 2017, Beirut signed contracts with three international companies to explore oil and gas in two of the blocks. An Israeli official has reportedly said that one of the proposals being discussed was to allow energy companies to carry out seismic surveys in both Lebanese and Israeli waters.