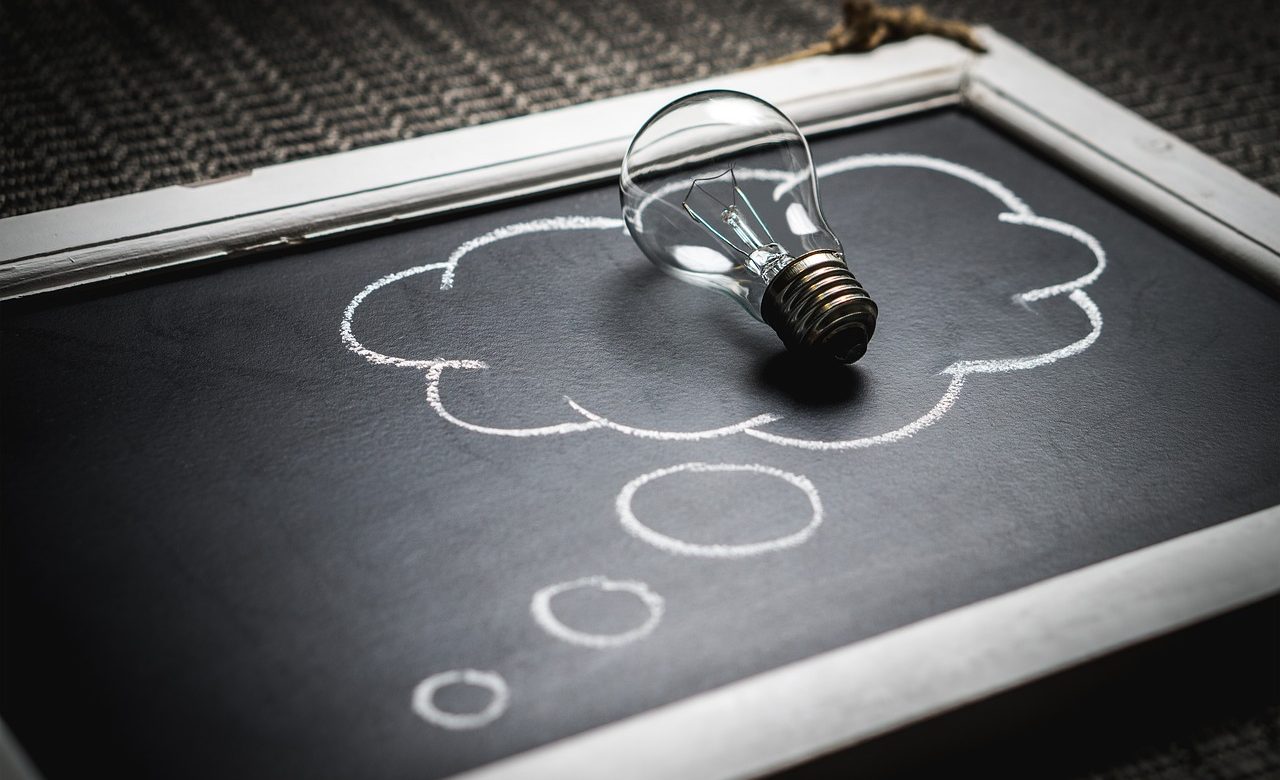 For the year 2019, the Global Innovation Index ranked Israel the 5th most innovative country in the world. This ranking is mainly developed by Cornell UK University, INSEAD (the European Institute of Business Administration) and the World Intellectual Property Organization (WIPO).

Israel has reached the fifth position of the world’s most innovative Economys by winning five places, according to the new ranking released by Bloomberg. The country, known as a start-up nation, has been constantly climbing the innovation ladder in recent years: 21st in 2016, 17th in 2017 and 10th in 2018.

In this year’s release, South Korea is maintaining its top rank (since 2014), while Germany comes in second place followed by Finland in third place. The city-state of Singapore comes in sixth place, Sweden seventh and the United States, Japan and France rank eighth, ninth and tenth. The United States advanced three places in the 2019 rankings after retiring from the top 10 for the first time in 2018, while South Korea is a regular in first place since 2014, driven by electronics manufacturer Samsung.

The list published on Tuesday coincides with the World Economic Forum’s annual meeting of world elites in Davos, Switzerland, where they will discuss the future of globalization, the role of the State and how innovation can help Economys to progress.

Bloomberg publishes each year its “Innovation Index” which ranks the States according to seven criteria, such as the number of patents filed in the year, the intensity of research and development or the concentration of researchers. In 2019, the patent activity boosted Israel’s score, as well as that of China, which finished in 16th place this year.