The case of Omar Shakir, the HRW director expelled by Israel 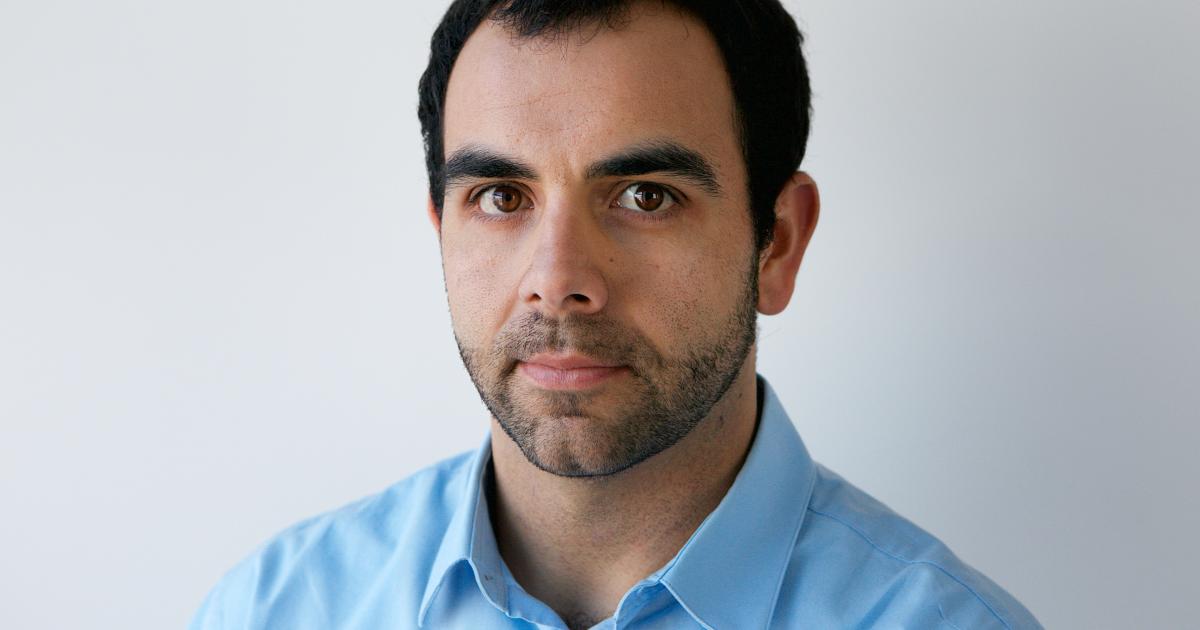 In May 2019, Israeli authorities gave the local Human Rights Watch director Omar Shakir two weeks to leave the country, accusing him of "supporting the boycott of Israel" movement, which the NGO denied.

Omar Shakir is the current Israel and Palestine’s research director for the Middle East and North Africa Division at Human Rights Watch. Prior to his role within HRW, he was part of the Centre for Constitutional Rights, where he worked on US counterterrorism policies, including legal representation of Guantanamo detainees.

Omar holds a number of college degrees, including a JD from Stanford Law School, an MA in Arab Studies from Georgetown University’s School of Foreign Affairs and a BA in International Relations from Stanford.

On May 8th 2019, a statement from the Israeli Interior Ministry consulted by AFP said: “following the recommendations of the Ministry of Strategic Affairs, containing information that Omar Shakir has been a BDS (Boycott, divestment and sanctions) activist for years supporting the boycott of Israel in an active way, the ministry has decided to end his residence permit”.

BDS, considered a threat by the Israeli authorities, is a global campaign of economic, cultural or scientific boycott of Israel aimed at ending the occupation and colonization of the Palestinian Territories. The Israeli government is fiercely fighting everything that looks like a boycott, thus giving Omar Shakir 14 days to leave the country back in May 2019.

HRW does not support the BDS and Omar Shakir’s attempted deportation is a way to prevent any criticism of Israel, said Ken Roth, New York based HRW executive director. “Omar was an easy target because of his Iraqi origins and the causes he defended at the time of his university studies,” he told AFP.

By trying to expel Omar Shakir, Israel joins a “group of ugly countries”, including North Korea and Iran, harassing HRW, said Ken Roth. “In general, when I visit a country, I try to see the head of government. We received an answer from Netanyahu‘s office saying he was too busy. So we offered to meet another official but we did not get any answers”.

“The decision of the Israeli authorities to expel Omar Shakir is a blow to freedom of expression in the country and sends an alarming signal to human rights activists and civil society in general, demonstrating their commitment to reduce to silence those who defend fundamental rights”, said Saleh Higazi, Deputy Director of the North Africa and Middle East Program at Amnesty International.