Israel: 2019, a quite busy diplomatic year 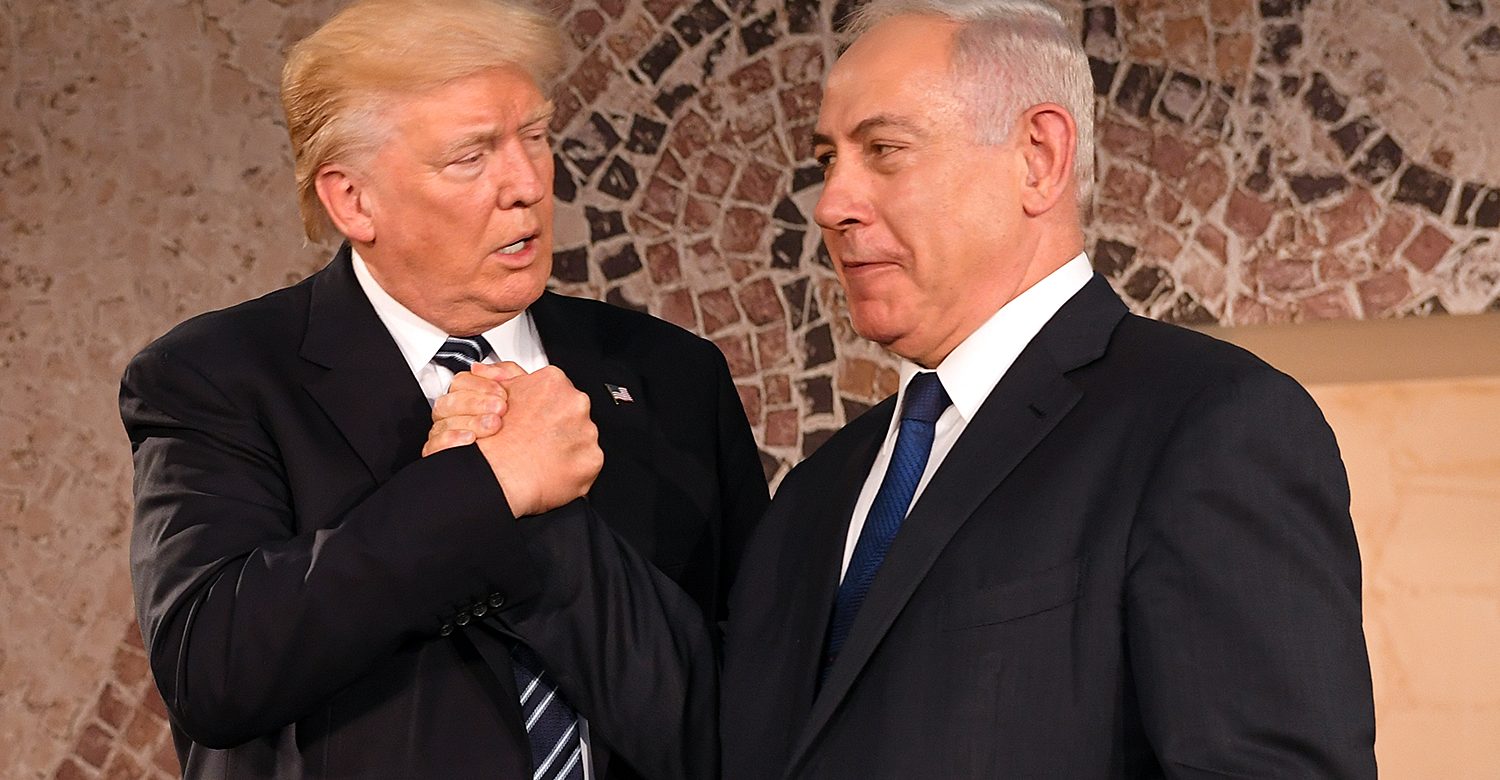 Recognition of Jerusalem as the capital of Israel by Donald Trump, Netanyahu’s visit to Africa, Brazilian president Jair Bolsonaro celebrating the independence of Israel, a first in Brazil… 2019 has been a quite busy diplomatic year for the Israelis.

When Donald Trump announced that the United States recognizes Jerusalem as the capital of Israel and launched preparations for the relocation of the US embassy in Tel Aviv, his decision immediately provoked the anger of the Palestinians and the disapproval of the international community. On the other hand, Israelis welcomed this decision as the long-awaited recognition of historical reality. Prime Minister Benjamin Netanyahu spoke of a “historic” day.

The status of Jerusalem is one of the most difficult issues of the Israeli-Palestinian conflict. Palestinians claim East Jerusalem, the Palestinian side of the city conquered in 1967 and annexed by Israel, as the capital of the state they aspire to.

The Brazilian president celebrates the independence of Israel

In 2019, ties between Jerusalem and Brasilia are in good shape. To further stress the point, Jair Bolsonaro became the first president of Brazil to attend a ceremony in honor of Israel’s Independence this week.

The right-wing leader was honored on Wednesday evening marking Israel’s 71st birthday at the Israeli embassy in Brasilia, where he received a commemorative plaque. “What binds us to Israel is much more than what is happening here today. Our friendship has never been stronger, “said Bolsonaro for the occasion.

To boost its diplomacy in Africa, Israel opens an embassy in Rwanda

In order to strengthen its diplomatic presence in Africa, Israel opened a new embassy in the Rwandan capital of Kigali in 2019. The new office, headed by Ambassador Ron Adam, is the eleventh embassy of the Jewish state on the continent.

The last Israeli embassy opened in Africa was in Ghana in 2011. The Israeli Minister of Foreign Affairs declared in a statement: “Over the years, Rwanda has proven to be a loyal and consistent friend of Israel. Like Israel, Rwanda is small in area but large in aspirations”.