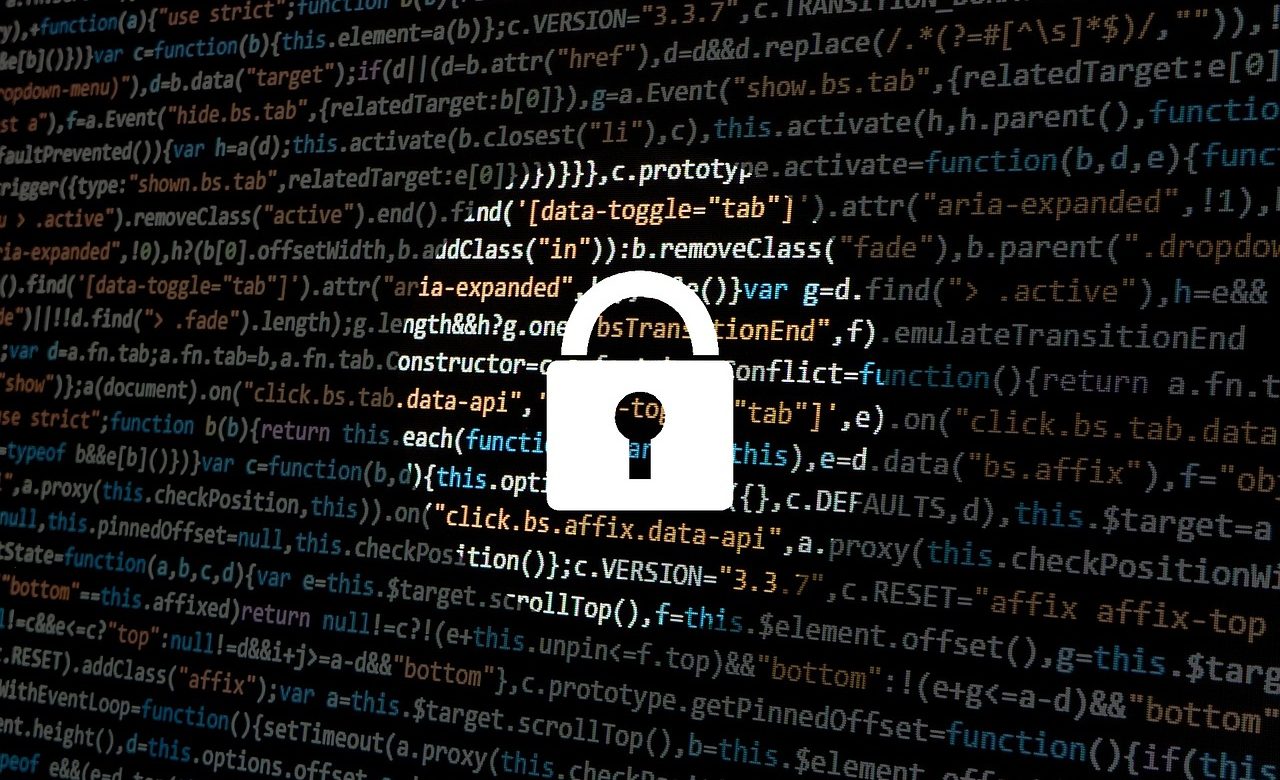 The Israeli Ministry of Defence has relaxed its export control rules for cyber warfare tools despite concerns about the use of these technologies by client governments to violate human rights.

It is a well-known fact that Israel ranks amongst the most innovative countries in the world, namely in cyber technologies. According to Reuters, under changes passed a year ago, businesses can now get faster sales licenses for certain spyware and cyber weapons. Whereas previously the procedure could last up to a year, it should now take no longer than four months.

The Ministry of Defence confirmed the changes to Reuters by announcing in a statement that they were intended “to enable the efficient serving of Israeli industries while maintaining the international protective standards of export control and supervision”. The ministry also stated that permits to sell are granted only under “certain conditions related to the product safety checks and the evaluation of the country to which it will be sold”.

UN Special Rapporteur on Freedom of Expression, David Kaye, told Reuters that Israeli control measures on cyber tools are “secretly covered” and called for all technology sales to be subject to a human rights review. However, lawyer Daniel Reisner of the firm Herzog Fox Neeman, who represents most of the country’s cyber-enterprises, told the news agency that Israeli restrictions were stricter than in other countries, including United States and Great Britain, which gives a “big disadvantage” to local businesses.

In June, Prime Minister Benjamin Netanyahu told a conference on computer technology that he “thinks we need to take the risk, and this is a considerable risk, to regulate less in order to grow further”. Earlier this year, Amnesty called on the Israeli government to introduce stricter rules on export permits for cyber tools, which the NGO says have “resulted in human rights abuses”, Reuters reported.