Israel : A bill on the use of cameras in polling stations rejected 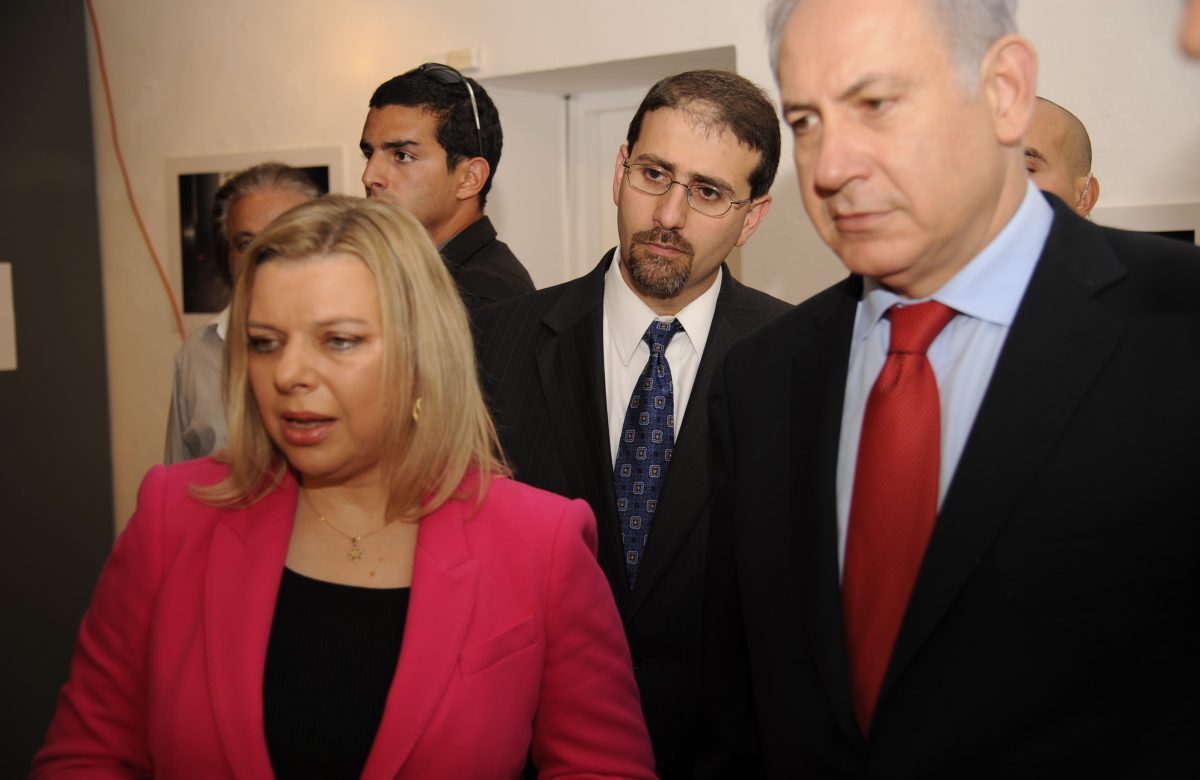 The Israeli Prime Minister Benjamin Netanyahu has given his support to an amendment allowing cameras to be installed in polling stations. The bill was rejected.

In proposing this measure to Parliament, the Israeli Prime Minister was seeking to remobilize his base for the legislative elections of September 17th. However, the Israeli parliament rejected on Monday, the 9th, the controversial amendment to install cameras in polling stations during the parliamentary elections.

The current Israeli Prime Minister has said that this bill -coming from his party, the Likud- was only intended to prevent electoral fraud. According to Benjamin Netanyahu, “The best way to prevent fraud during elections is to place cameras in each polling place and allow observers from rival parties to monitor each other”. His critics, on the other hand, call it a purely political move before the elections of September 17th.

With 58 votes in favour, Prime Minister Benjamin Netanyahu failed to gather the 61 votes needed to pass the bill from his party, the Likud, which was, he said, to prevent electoral fraud. The entire opposition, including the “Blue-White” formation of former army Chief Benny Gantz, deliberately boycotted the vote. And the Minister of Interior, Aryé Dery, tenor of the orthodox party Shass, was absent during the vote.

If the bill was approved, it would have authorised the sending by Netanyahu’s party, the Likud, of hundreds of militants with cameras in the polling stations, during the September legislative elections. The goal, as many observers believe, was to intimidate voters in the Arab-dominated constituencies of the country, to dissuade them from going to the polls. In fact, the Arab population of Israel sees this bill as an attempt to intimidate voters, as many might be afraid to go to the polls because of the cameras; with the risk that they will be identified and stuck. Some political commentators believe that this measure aims to reduce the number of voters among Israeli Arabs, hostile to Likud, while mobilizing right-wing voters around the defence of Mr. Netanyahu.