How does MENA rank in WEF report on tourism? 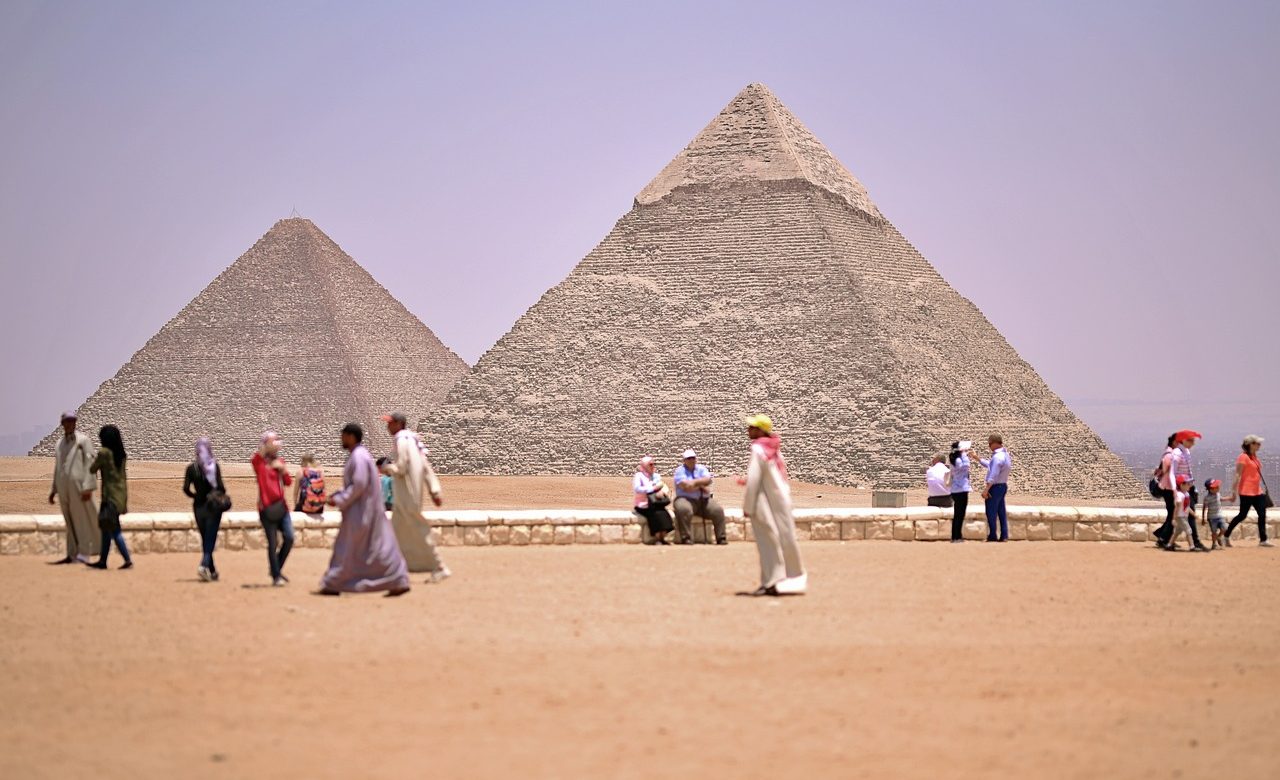 WEF released its travel and tourism index for the year 2019 that ranks the most competitive countries in the tourism industry. Let’s have a look.

The World Economic Forum has released its “Travel and Tourism Competitiveness Report 2019” that ranks the most competitive countries in the travel and tourism industry. In the MENA region, Egypt, 65th in the ranking, is the most improved since the release of the last edition of the report in 2017. Israel comes in at the 57th place in this year’s edition.

The 2019 “Travel and Tourism Competitiveness Report” lauds the overall price-competitiveness of The Middle East and North Africa region, while underlining the challenges of “terrorism-related safety, security and international openness”. However, it is worth noting that the MENA region has the third-best improvement in average TTCI score since 2017, with UAE the only country to access the top 25% of the international ranking. Also, the Arab Gulf States, together with Israel, have high scores due to their advanced infrastructure and enabling environment. On the other hand, North African countries score well because of their cultural and natural resources.

Egypt’s main strength is its price-competitiveness

Egypt has jumped 10 places to rank 65th in the world in terms of tourism competitiveness (74th in 2017), while maintaining its 4th place in Africa. Once the first tourist destination on the African continent (before the Arab Spring), Egypt is gradually regaining its strongest asset: the price competitiveness of its tourism offer ranks it 3rd in the world, with a score that improved to 6, 5 points (for a maximum of 7 points available). The country is also prioritizing the travel and tourism sector (5.2 points), health & hygiene (5.0 points), safety (4.8 points) and environmental sustainability (4.7 points).

Security remains the Achilles heel of Egyptian tourism. In recent years, however, the country has made considerable improvements and has worked relentlessly towards the return of tourists, whose number has increased from 5 million in 2016 to more than 11.35 million visitors in 2018. Egypt is although still very far from the 15 million tourists registered in 2010, the competitiveness gained in recent years should bring the destination even closer to its rank of African leader in tourism. These good performances are mitigated by the low scores recorded for airport infrastructure (3.3 points), tourist services infrastructure (3.2 points), natural resources (3 points) and international openness (2.2 points).

Israel: one of the worst countries in terms of price-competitiveness

While having arguably the best tourism spots in the region, namely Tel Aviv

On the other hand, Israel ranks last in terms of price competitiveness – and 139th overall, ahead of the United Kingdom, thus losing 6 places since the previous ranking in 2017. Iran is first, at regional and world level, benefiting from lower taxes for airline and airport tickets introduced following the economic crisis in the country. This latest ranking takes into account the price of air tickets, hotels, the cost of living on site and the price of fuel. In terms of security, Israel ranks 66th globally, well ahead of its 103rd place in 2017.