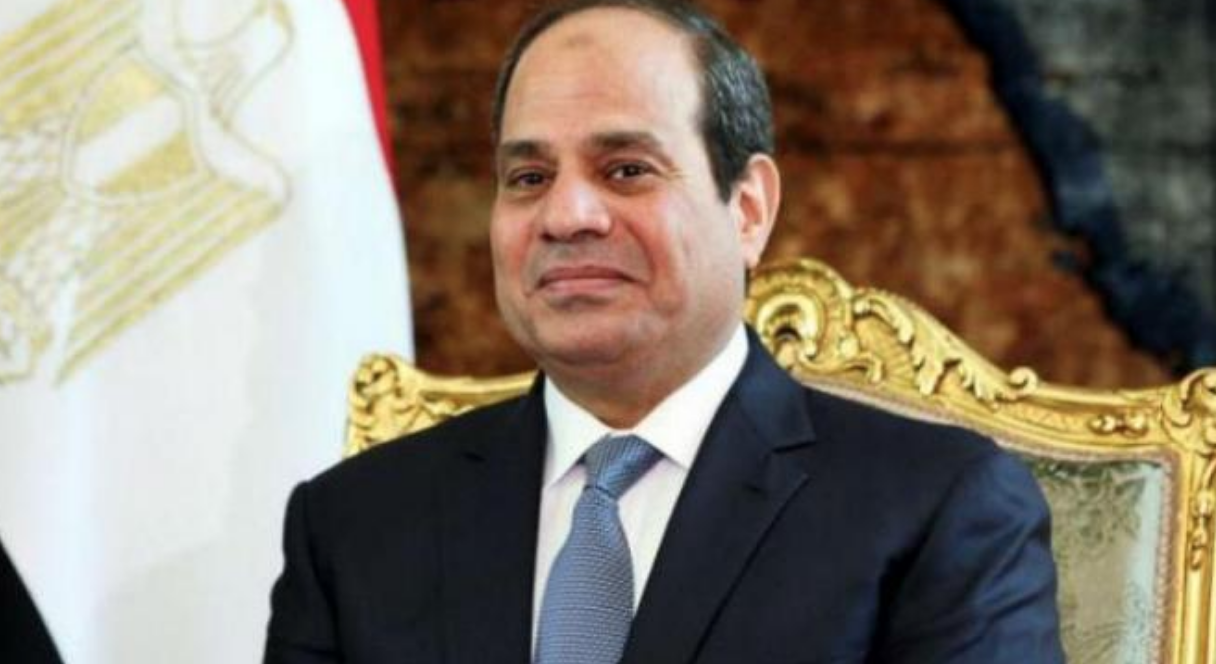 The Egyptian President Abdel-Fattah Al-Sisi enjoyed a warm support from his American counterpart, Donald Trump, during a meeting they hold on the sidelines of the UN Assembly.

Presidents, Prime ministers, heads of government and ministers of foreign affairs converged at the world’s most prominent diplomatic stage amid crises ranging from the explosive security situation in the Middle East to the climate change. In the North African region, the Egyptian President Abdel-Fattah Al-Sisi enjoyed a warm support from Donald Trump.

“Egypt has a great leader, he’s highly respected, he’s brought order”. U.S President Donald Trump vigorously backed his Egyptian counterpart, Abdel-Fattah Al-Sisi, during a meeting they held on the sidelines of the UN General Assembly in New York on September the 23th.

Asked about late Friday’s demonstrations in Cairo and some other Egyptian cities, Trump minimised “these small protests” and stated that he was “not worried about it”.

Al-Sisi blamed the latest protests on Islamists, and his Interior Ministry said six members of the outlawed Muslim Brotherhood had been killed in a shootout with Egyptian police near Cairo.

In his speech to the UN General Assembly, Al-Sisi reiterated his country’s readiness to intensify its international cooperation and its coordination with the United Nations with regard to addressing terrorism. He also asked the UN to remove Sudan from the list of states sponsoring terrorism in recognition to the positive transformation it has achieved and to help the Sudanese economy regain its competitiveness.

Al-Sisi took a step forward to bury the hatchet with the Ethiopians about the Nile dispute, stating that his country is still hoping to reach an agreement to achieve the common interests of the people of the Blue Nile.

Sisi further referred to the prolonged crisis in Yemen, warning about the “interference of non-Arab regional parties [that] seek to undermine Arab national security”.