Israel welcomed a record number of tourists in 2019 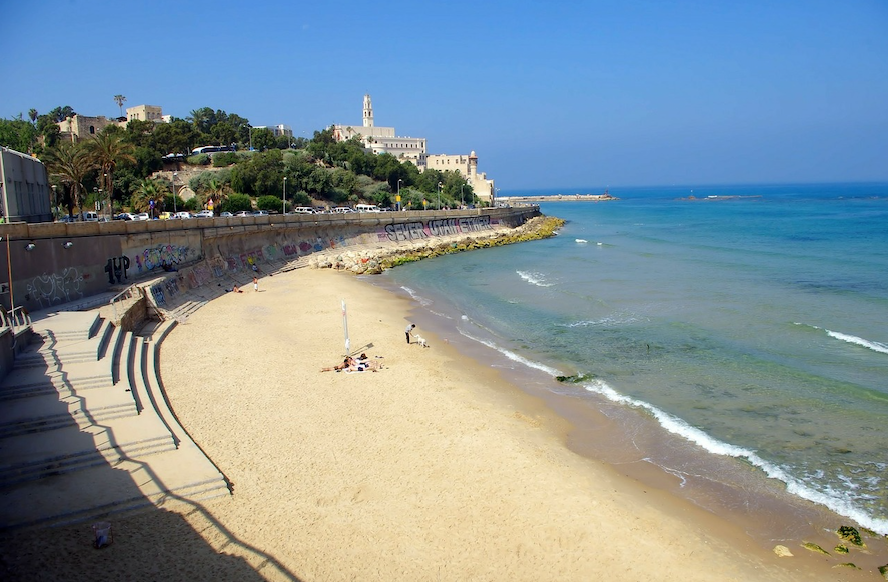 Israel welcomed a record of 4.6 million tourists according to data published by the Tourism Ministry in 2019, which is an 18% increase compared to 2018.

“This is the third year we are breaking the all-time record in tourism,” Tourism Minister Yariv Levin said to the Jerusalem Post. In January-August 2019, Israel welcomed a record of 4.6 million tourists according to data published by the Tourism Ministry.

Arrivals in the Jewish State during the past 12 months are expected to hit over 4.6 million, which is an 18% increase. It marked the third consecutive year that the bar has been raised despite armed conflicts and instability in the Middle East. July was one of the best months for incoming tourism in recent years, confirming that Israel has become a summer holiday destination as well. Approximately 2.3 million tourist entries were by air, which represents a 9% increase compared to last year. And the hike in tourists is expecting to continue in the upcoming months.

Over the third week of September, an estimated 82,000 tourists arrived in Israel, while another 24,000 are expected to arrive ahead of Rosh Hashanah, the Jewish New Year. “The impressive increases are a direct result of the strenuous work and revolutionary changes made by the Tourism Ministry, with an emphasis on expanding accommodation options in the country and reducing the cost of vacationing in Israel,” said Mr. Levin.

Israel relies on its ability to innovate to boost its tourism

To differentiate itself from traditional tourist destinations, Israel chose the path of innovation. For example, military tourism is a thriving new industry in Israel that aims to attract young adults, especially from Europe and the US. About half a dozen Israeli companies are offering counter-terrorism courses for tourists. IDF-style training for tourists has become a full-fledged industry with prices ranging from $115 to $600 per person.

Israel is also trying to entice Bollywood filmmakers to shoot in Israel and further increase awareness of the Jewish state in India. This initiative seems to be bearing fruit since Israel witnessed a 21 percent growth in Indian tourist arrivals in 2018. Israel Ministry of Tourism attributes this performance to direct air operations from New Delhi to Tel Aviv and reduction in its visa fee. Indian citizens can also benefit from the Fast Track visa processing.