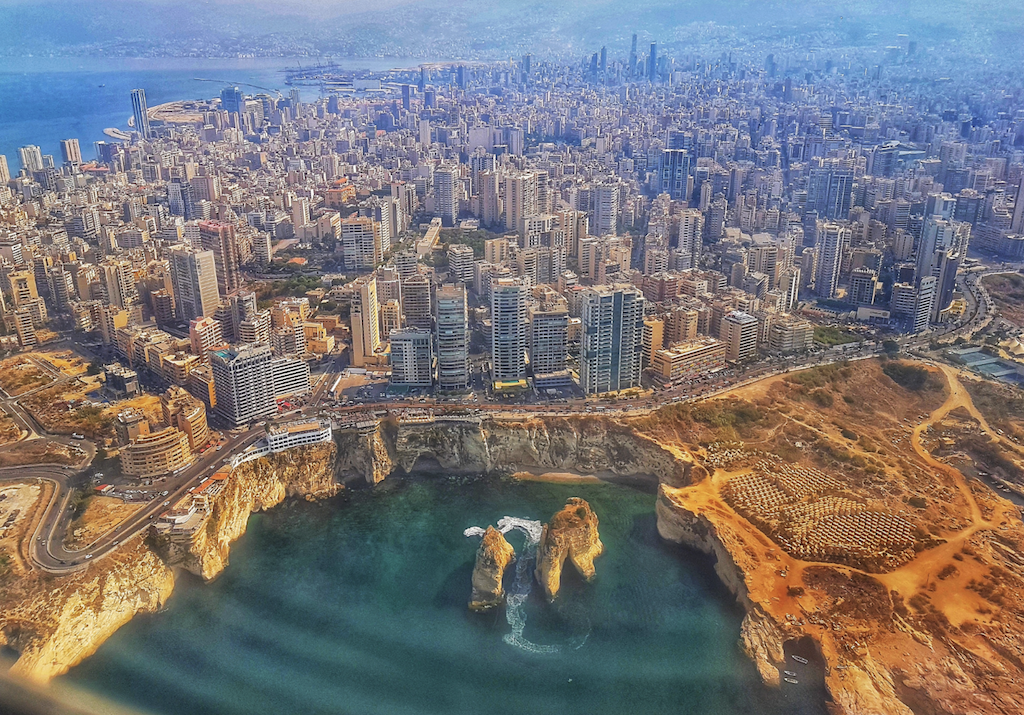 Lebanon central bank is seeking additional powers to regulate and standardize controls which commercial banks are imposing on depositors.

The current struggle of Lebanon central bank to keep the country’s economy and currency afloat has been putting Lebanon through one of its most complex financial crises. It is now seeking additional powers in order to regulate and standardize controls that commercial banks are imposing on depositors. The request to standardize controls is now in the hands of the Ministry of Finance.

Lebanon’s central bank is seeking extra powers to regulate and standardize controls which commercial banks are imposing on depositors. As per the governor statement on January 12th, the intention was to ensure “fair relationships” between banks and customers. Seeking to prevent capital flight in recent months, commercial banks have been tightly controlling access to deposits and have also blocked most transfers abroad since October 2019.

However, the Lebanese authorities have not yet introduced formal capital controls to regulate these measures, rendering this entire process quite illegal. According to Reuters, the governor of Banque du Liban (BdL), Riad Salameh, confirmed sending an official letter to Lebanon’s Finance Minister Ali Hassan Khalil on January 9th seeking the “exceptional powers necessary to issue regulations” pertaining to conditions in the sector.

All depositors at all banks should be treated fairly and equally

The measures imposed by commercial banks needed certainly to be regulated and unified in order to implement them fairly and equally on all depositors and clients. Salameh insisted in his letter, that the implementation of the controls by commercial banks upon their depositors was “on several occasions a violation to the rights of some clients, particularly with regard to the unequal treatment clients are facing within the same bank”. Moreover, he urged Finance Minister to work with the Government in order to take the necessary legal measures and entrust the Central Bank with the necessary additional powers to combat this reality.

Decades of poor governance and state corruption have put the country in debt, its people on an allowance, and forced them to continue to adopt a currency that is unpredictable and unreliable. It should be noted that Lebanon relies on remittances from millions of citizens living abroad to prop up the banking system and finance its current-account deficit. The country needs financial aid from the International Monetary Fund or partner countries.