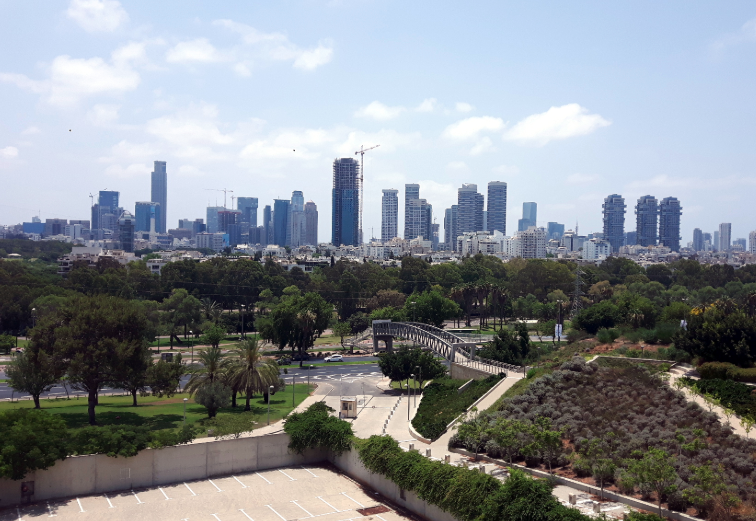 Israel, Greece and Cyprus have signed a deal on January 2nd, for a pipeline designed to move gas from the eastern Mediterranean to Europe.

Israel has signed a deal with Greece and Cyprus on January 2nd in order to build an undersea natural gas pipeline. The EastMed line is designed to move gas from the eastern Mediterranean and intended to provide an alternative gas source for energy-hungry Europe. This natural gas exporting deal will strengthen the economy of the Hebrew state, according to Prime Minister Benjamin Netanyahu.

The EastMed gas pipeline deal between Israel, Greece and Cyprus

EastMed pipeline deal is designed to move gas from the Eastern Mediterranean to continental Europe. When completed, it will be the longest underwater pipeline in the world. The construction of the project will cost $ 6.7 billion. There are some challenges facing the project, namely several technical difficulties such as crossing several deep trenches, crossing a fault line in the south of Crete where several earthquakes occur, and the obvious problem of funding.

The almost 2.000 kilometre long pipeline is to be completed in 2025 and will transfer up to 12 billion cubic meters of natural gas a year. EastMed pipeline will run from Israel’s Levantine Basin offshore gas reserves to Cyprus, through the island of Crete and then to the Greek mainland, by passing Turkey. From there, the EastMed pipeline will continue overland to north-western Greece. Then, another underwater pipeline is planned to carry the gas from Greece to Italy and then onto other countries in southeast Europe. It is expected to supply around 10 % of the EU’s natural gas need.

Prime Minister Benjamin Netanyahu said that the Hebrew state is set to become a “powerhouse in terms of energy” with its offshore gas reserves. He added that they signed supply agreements with many neighbours, that will strengthen the Israeli economy and bolster regional stability. Israel’s economy is booming, and these natural gas exporting deals will bring more revenue and more economic growth to the Jewish state.

EastMed pipeline project will put billions of shekels per annum into state finances, stated Netanyahu. He also said that this money will be directed to investments in health, education, social services, infrastructure and things that will serve every citizen of the State. Netanyahu continued that “The goal of converting our energy from coal to gas will change the status of Israel”. Indeed, Jewish state has historically been dependant on imports, but this is slowly changing. Israel is becoming an energy exporter for the first time in history and this will greatly strengthen the country’s economy.