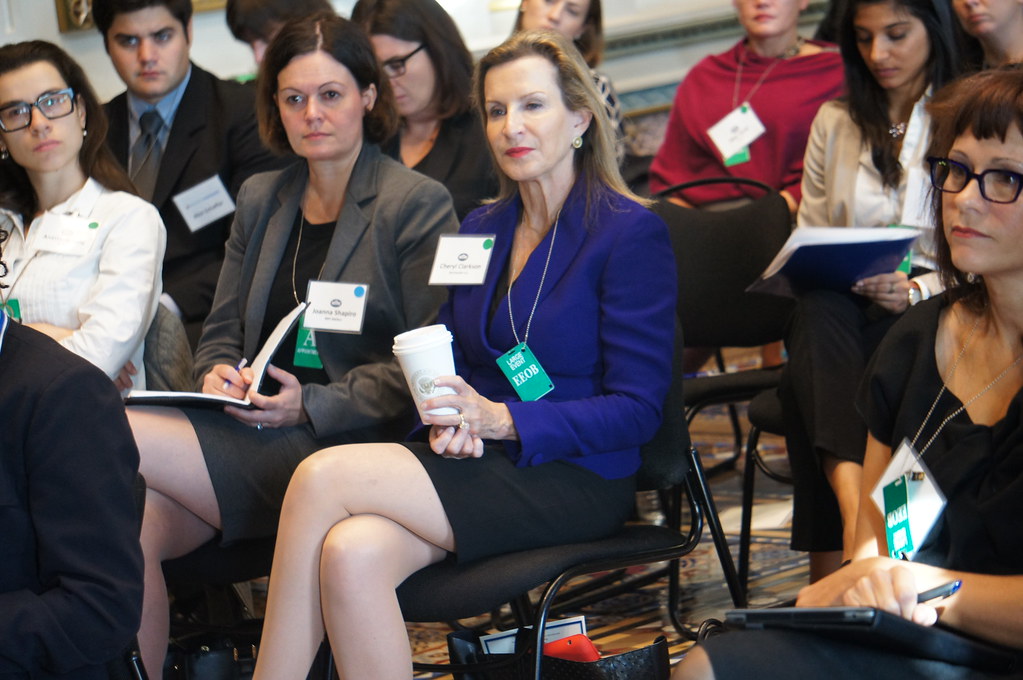 Despite legislative advances during the 1990s, gender inequality remains significant in Israel, with a persistent 40% gender pay gap. Here’s what you need to know.

On March 8, the world celebrates International Women’s Day. Despite legislative advances during the 1990s, gender inequality remains significant in Israel. Machismo, the militarism imposed on society since the birth of the State, the “obsession” with security and the weight of religious constraints are all factors that complicate the fight for women’s emancipation.

The latest global report on the gender gap, published by the World Economic Forum, ranked Israel 44th out of 144 countries, nine places lower than ten years ago. Such a low ranking for a country as progressive as Israel is seen as “unacceptable”, so is the trend. The World Economic Forum report attributes Israel’s decline in the rankings to a persistent 40% gender pay gap, the low presence of women in politics and major government positions, and insufficient representation in the private sector.

The report shows that developed countries such as Norway, France, Germany and the United Kingdom rank higher than Israel. The Jewish State is also outperformed by some developing countries such as Rwanda, Colombia, Costa Rica and Namibia, all of which have a narrower gender gap in society, the report said.

The worrying state of female entrepreneurship in Israel

Only one in four businesses in Israel is owned by women, according to a survey the Economy Ministry released in February 2018. According to the survey, 43% of women are interested in launching their own business, compared to 54% of men, but only 31% operate or are currently in the process of doing it, compared to 41% of men.

It is interesting to note that the main obstacles to opening a business are the same among both men and women. They include the fear of losing a steady income (57%), of the business failing (43%), losing the investment (42%) and difficult competition (28%). However, women express a much higher rate of obstacles like lack of experience in self-marketing (28% compared to 21% among men) and the lack of financial knowledge (22%).

What about women in politics?

All of Israel’s prime ministers both before and after Golda Meir’s terms beginning in February 1969 were men. As of January 2019, only 7% of the ministers who served in the Israeli cabinet have been women. Moreover, three out of four of the most prestigious cabinet posts have never been held by women, the one exception being the Ministry of Foreign Affairs.

Israel’s cabinet has never included more than 4 female ministers at a time. But on the up side, the number of women serving in the Israeli parliament has seen a dramatic five-fold increase since 1988 and is currently at an all-time high with 35 members. That is 29% of the 120-seat Knesset. That drastic evolution is even more impressive knowing that several parties completely exclude women from their lists. The new government that will be formed following Benjamin Netanyahu’s win in the 2020 Israeli legislative elections must seek to translate the impressive increase of women’s representation in the Knesset to the cabinet as well.

After 70 years of independence, the time has come for the Israeli cabinets to work towards equality and reflect greater gender b