Locally made ventilators to see the light in Egypt 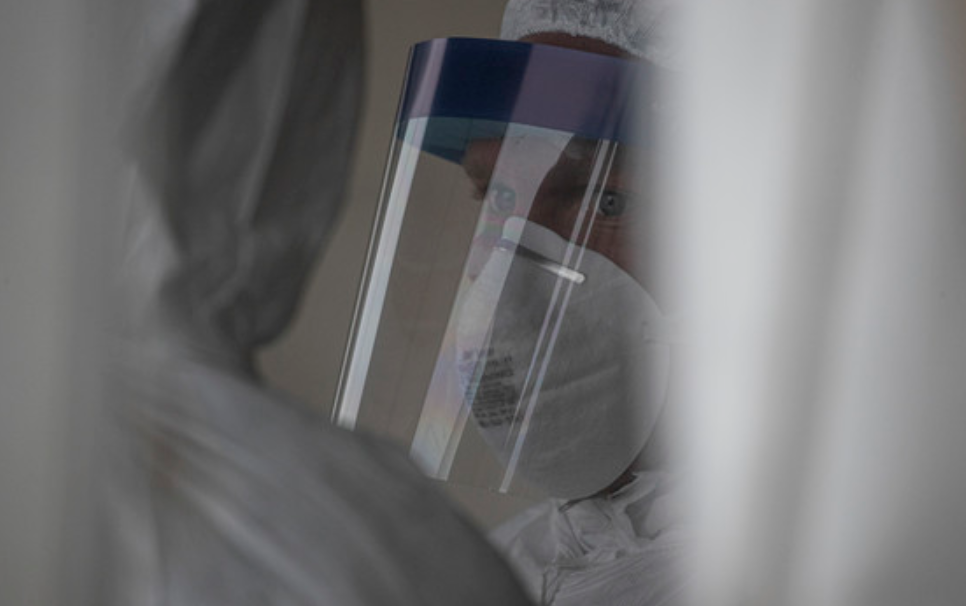 Egypt to produce in-house version of a very popular portable ventilator in order to solve the shortage of medical equipments following the rapid spread of the Coronavirus.

Like every other country on earth Egypt is currently facing a steep rise in the recorded cases of Covid19 caused by the new Coronavirus. In order to flatten the curve, the country of over 100 million inhabitants implementing a raft of measures such as bringing all domestic and international flights to a standstill followed quickly by the suspension of all non-critical economical activities, the closure of mosques, churches and schools as well as a nationwide night-time curfew.

The Egyptian officials didn’t limit their efforts at slowing down the spread of the virus but they also gave a particular importance at minimising the impact of the outbreak on populations already hit by the pandemic as well as on the future projected cases. In fact, the army – one of the biggest economical players in the country – was charged with setting up field hospitals equipped with ambulances, isolation beds, as well as operation and intensive-care rooms.

Echoing the military, the civilian sector has offered to help by producing the necessary protective equipments medical staff in the country is in a dire need of during this period as well as life saving devices such as ventilators.

Ventilators: a rare currency around the world now manufactured locally

As the Coronavirus continue rampaging almost every country on earth, the entire world is facing a severe shortage of ventilators, a commodity that can save the lives of those hardly hit by the Covid19. In an emerging trend, car manufacturer and designers such as Tesla Inc. in the U.S. and Mercedes Formula 1 team in the U.K. are shifting portions of their production lines and engineering staff into designing and producing ventilators in hope to fill the need.

In Egypt, the state owned Metallurgical Industries Holding company will follow suit by producing ventilators in a retrofitted car factory owned by the same group. This following the decision of Medtronic (an Irish Based Company) to make public the design specifications for one of its portable ventilator to allow other companies around the world to produce them rapidly. The first prototypes of these locally-manufactured ventilators should be delivered to hospitals within a week.

On the other hand, researchers at the Zewail City (an Egyptian science and research centre) are developing a new model of breathing-aid devices that can be used at patients who have not reached a critical condition which will allow medical teams to free-up ICU beds for the severely ill.

We should note that the country doesn’t have a stand-alone medical industry and it has been dependent on foreign imports for year, although Egypt doesn’t dispose of breathing-aid devices destined for the mildly-sick on its inventory at all. Thus the development of locally designed equipments will represent an important addition to the Egyptian health care system post pandemic. The reports coming from the research centre and manufactures also show that the locally made equipments will cost a fragment of the prices off those sourced from the outside (up to 1% of the cost in some cases) which will not only allow the authorities to acquire them in bulk but will also make them very attractive for foreign importers in the region and on the continent thus opening new opportunity for the Egyptian economy.