Israel’s unity deal and the ease of Coronavirus restrictions 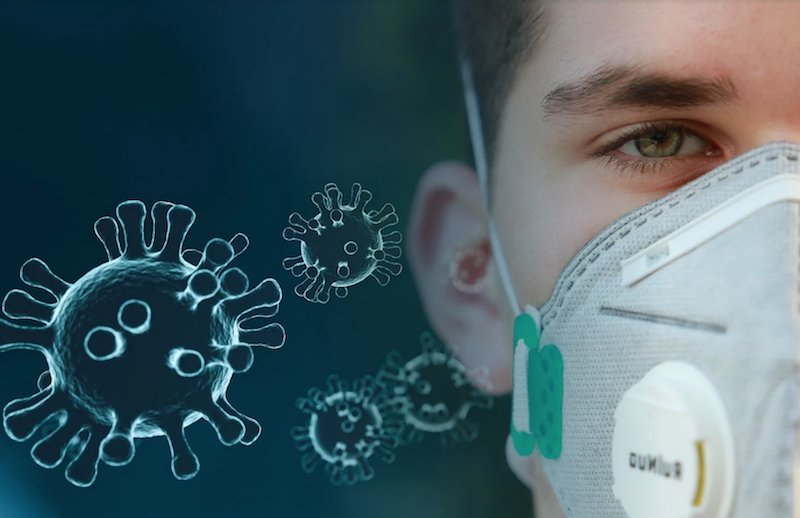 A significant decline in the upward trend of the newly confirmed Coronavirus cases is leading the newly forms unity government to ease some Coronavirus restrictions in Israel.

A significant decline in the upward trend of newly confirmed Coronavirus cases is seemingly substantiating in Israel, pushing the newly formed Unity government to ease some restrictions in a bid to restart the country’s economy. Israeli Prime Minister Benjamin Netanyahu said that the decision is going to remain under review, subject to unknown variables of the decision’s unforeseen impacts.

Israel to ease some Coronavirus restrictions

Some 905 Israeli Coronavirus patients have completely healed from disease over the weekend; as figures provided by the country’s Health Ministry are seemingly spelling a positive decline in the upward trend of the contagion’s unrelenting spread. According to the latest-accumulated data, 1,977 tested individuals have been newly confirmed as carriers of the disease this weekend, of whom 150 are currently diagnosed in critical condition. Furthermore, another 25 individuals have succumbed to the Corona Disease since last Friday, which raises the total number of Israeli victims to 173. It is important to highlight that the government’s referred-to decline is quite evident when comparing the past two weekends.

In light of the apparent decline in the upward trend of the spreading disease, Israeli Prime Minister Benjamin Netanyahu announced Israel’s decision to alleviate some of the government’s enacted public restrictions that had for a large part crippled Israel’s economy for almost an entire month: “In recent weeks, the State of Israel and all countries have been on an extraordinary journey, the goal of which is to ensure health and lives in the shadow of the global Corona pandemic. Throughout this journey, we have taken determined and methodical steps to overcome the virus. Thanks to your responsibility, citizens of Israel, thanks to our wonderful medical teams that are on the frontline day and night, and thanks to the timely decisions and steps that we have taken, we have succeeded in this mission up until now”.

The Premier further highlighted the stable condition of the Jewish State compared to other countries of the organisation for Economic Cooperation and Development (OECD) in relation to the Coronavirus mortality rate, which places Israel (with 1.1 percent) at sixth out of the OECD’s 34 member States. Regarding the restart of the economy, the Prime Minister says: “If, within the next two weeks, we see the positive trend continuing, we will ease additional restrictions. However, if there is an additional outbreak of the Coronavirus, we will be compelled to backtrack”.

The deal is done: Netanyahu and Gantz agree on national emergency government

It took a crisis as severe as the Coronavirus pandemic to break Israel’s year-long political deadlock. After weeks of talks, Prime Minister Benjamin Netanyahu and his rival Benny Gantz have agreed to form an emergency unity government. The agreement calls for a 3-year period with Netanyahu serving as a Prime Minister for the first half and Gantz taking the job the second half. A political manoeuvre extending Netanyahu’s rule as Israel’s longest serving Premier and allowing him to remain in office as he faces trial on corruption charges.

In a tweet, Netanyahu said the National Emergency Government would work to save the lives and livelihoods of Israeli citizens. But before it was even confirmed, the Unity government had already caused division. Supporters of Gantz and his centrist Blue and White Party have protested against the deal with many seeing it as an about-face. Over the past year, with its 3 inconclusive elections, Gantz repeatedly vowed he would never serve under Netanyahu. Now the Coronavirus has changed his tune. On Twitter, he justified his decision to join forces with the conservative Netanyahu saying it will prevent a fourth election and preserve democracy. The emergency government was formed to steer Israel through the Coronavirus pandemic. So far, the country has reported more than 13,000 cases and nearly 2,000 deaths.