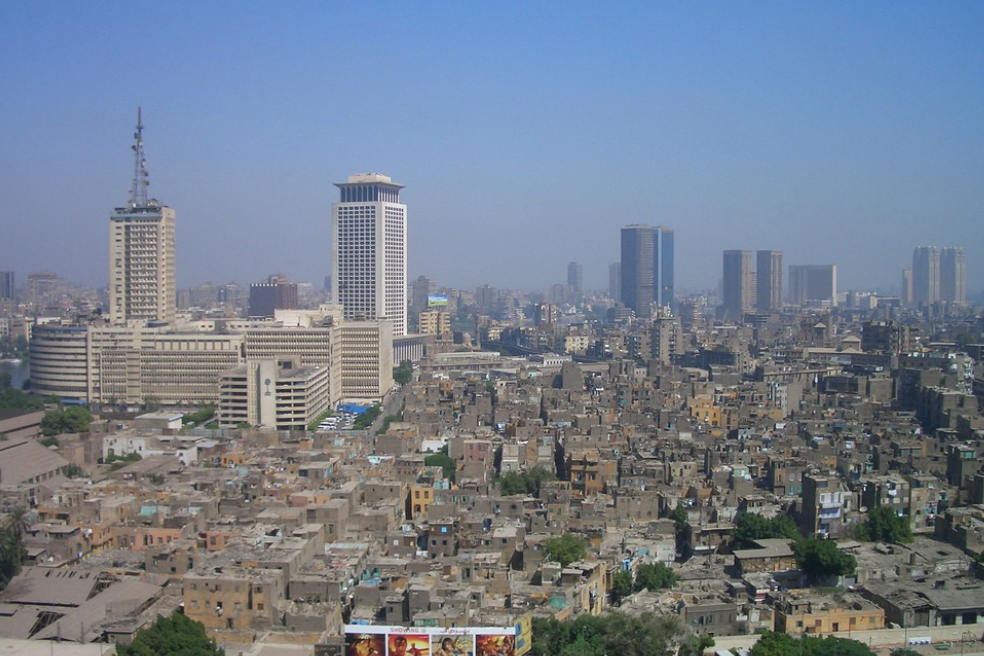 As the lockdowns keep ravaging the global economy, Egyptian funds are stepping-in to extend a lifeline to local start-ups and to help them survive the crisis.

Egyptian funds to support start-ups amid the COVID-19 pandemic

The shelter-in-place orders certainly impacted the majority of business around the world as in-store traffic dropped and consumers are limiting expenses to essential commodities amid growing uncertainties and signs of a global recession. From the surface, the pandemic seems to have a fairly limited effect on start-ups’ operations due to their ability to quickly shift to work-from-home policies thus ensuring continuous productivity… Though a deeper dive will provide a different/dire perspective as the financial difficulties and unfavourable market conditions become more apparent.

Many investors are choosing to pull back their funds until the nature of the upcoming recession and governmental policies become more visible. The outlook seems grimmer when we take into consideration the volatility of certain market segment in which these companies operate. Although others show signs of growth as consumer behaviour is changing due to the restrictions put in place worldwide.

In Egypt, start-ups were in a very strong position prior to the outbreak. The country was considered by many to be one of the fastest-growing start-up hubs in the worlds as it draws from a population pool of a 100 million, 50% of which are under the age of 30 and many are accustomed to new technologies.

Egypt, the land of pyramids… and start-ups

With a rapidly growing internet penetration (currently at 50% surpassing the African average and 4 points behind the global average) and an increasingly technologically savvy population, the tech sector in Egypt made a big number of startups bloom before the beginning of the current crisis. The e-commerce market segment is rapidly growing in the country and expected to become the largest in Africa in a few years generating more than $5 billion in turnover. Startups such as Fustany, Awfar and Breadfast are helping drive the sector forward with customer-oriented services delivered via technologically advanced means.

In-house skill sharing platforms is also one of the fastest-growing segments in the country with Nafham (which means “we understand” in Arabic) being the national leader. the start-up’s website has more a million visit each month and became a staple not only in Egypt but also in the region. On the other hand, Egypt was responsible for the highest number of start-up financing deals in the pan-Arab spectre last year with $98.6m spanning 144 agreements.

On a global scale and as the relief program funds are drying up quickly due to high demands on financial help, startups worldwide are pushed to save money and increase the “runway” (a venture capitalist term for how long a company can survive) by laying off staff and put expansion plans on hold. To eclipse the effect of the crisis on its own companies, Egypt has decided to pump millions of dollars into the market via different structures.

For instance, Falak the country’s largest start-up accelerator allocated one million Egyptian pounds ($63,345) to ensure the vitality of the local companies in addition to putting their expertise at the disposal of leaders in need of guidance to weather the current crisis. Other organisations are also stepping-in, such as the Fintech firm Fawry who launched a $25M fintech fund designed to help finance-orientated start-ups.

These measures are expected to save and enable startups to resume growth as the country is expected to be least affected by the current crisis in the MENA region. The Egyptian economy should grow by 2% this year as all others are expected to shrink.