Egypt: State decided to halt sale of some of its assets in state-owned companies 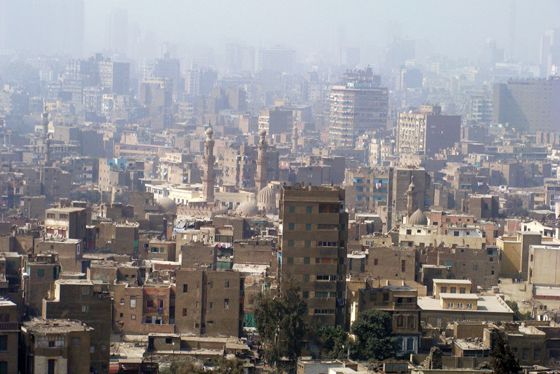 Due to the COVID-19 pandemic, the Egyptian government has decided to suspend the sale of some of its holdings in state-owned enterprises. The privatization strategy, launched in 2019, aims to reshape an enlarged public sector while strengthening the private sector.

The Egyptian state has decided to halt the sale of some of the assets it holds in its state-owned companies. The announcement was made by Hisham Tawfik, Egyptian Minister for Public Enterprise, in an interview with Bloomberg.

According to the manager, this decision is due to market conditions that have become too “unfavorable” to carry out such an operation. This deterioration in conditions is mainly due to the COVID-19 pandemic which is currently raging on all continents, and which has already affected at least 65,188 people in the country.

As part of its privatization strategy, the Egyptian government had decided in 2019 to sell several of its shares in public companies to private investors. According to the authorities, the measure was intended to reshape an enlarged and deficit public sector, as part of the process of reviving an economy marked by years of crisis.

20 companies were targeted by the strategy in various sectors, ranging from finance to agriculture.

Since the start of the coronavirus crisis, the government of Abdel Fattah al-Sissi has stepped up far-reaching measures to mitigate the economic impact of the pandemic.

After announcing in early April a plan of 100 billion Egyptian pounds ($ 6.3 billion) which should be supported in particular by loans obtained from international financial institutions such as the IMF or the World Bank, the authorities indicated that 1% of the civil servants’ net income would be taken to be spent on the fight against the coronavirus.

According to the European Bank for Reconstruction and Development (EBRD), the country’s growth could fall this year to 0.5% compared to around 5.6% in 2019.