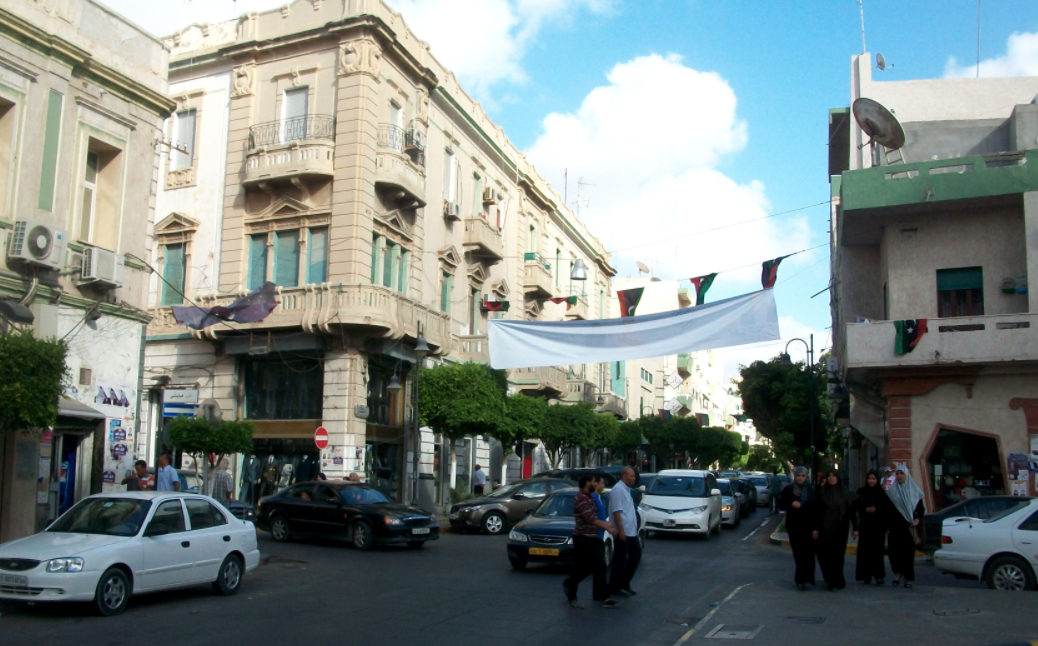 Delegates of the Libyan Political Dialogue Forum endorsed the roadmap developed by UNSMIL which will create a new Presidential Council and an interim national unity government and lead to elections within 18 months based on a process. constitutionally approved.

Libyan institutions would be brought together and measures would be taken to ensure reconciliation, transitional justice and the return of displaced persons. This preliminary agreement would be a version of the Skhirat accord signed in 2015 under the auspices of the United Nations, from which the government of national understanding emerged. Organized by UNSMIL and part of the process initiated by the Berlin Summit, the political dialogue forum has welcomed 75 Libyan participants in Tunis since November 9 with the objective of reaching a consensus around the country’s governance arrangements and the organization of elections.

Revenues for the National Oil Corporation (NOC) surged in September and October 2020 with the end of the oil blockade, but remain significantly lower than last year.

NOC revenues amounted to approximately $ 117m in September 2020 and $ 230m in October 2020, after $ 90m in August 2020. The revenues therefore more than doubled between August and October. However, they remain for the moment significantly lower than the pre-blockade levels: year-on-year, the NOC’s revenues for the month of October 2020 recorded a decrease of -89.5%, and the cumulative revenues on the 10 first months of 2020 amounted to 4.1 billion USD, a decrease of -78.0%. NOC President Mustafa Sanallah predicts a significant increase in income by the end of the year, thanks to the gradual return to normal production.

The NOC chairman announced that Libya would not join the OPEC + agreement until its production stabilized at 1.7 million barrels per day.

As a reminder, the members of OPEC and its allies (including Russia) had agreed on April 12, 2020 on the “biggest drop in production in history”, i.e. a reduction of nearly 10 million barrels per day in May and June, in an attempt to raise oil prices. Due to the drop in oil production in Libya, the country was exempted from this agreement. On November 7, 2020, the NOC announced that daily crude oil production had exceeded 1 million barrels / day.

According to Mustafa Sanallah, Libyan oil production could reach 1.3 million barrels per day in a month.

Libya : Khalifa Haftar announced the end of the blockade on the production and export of oil