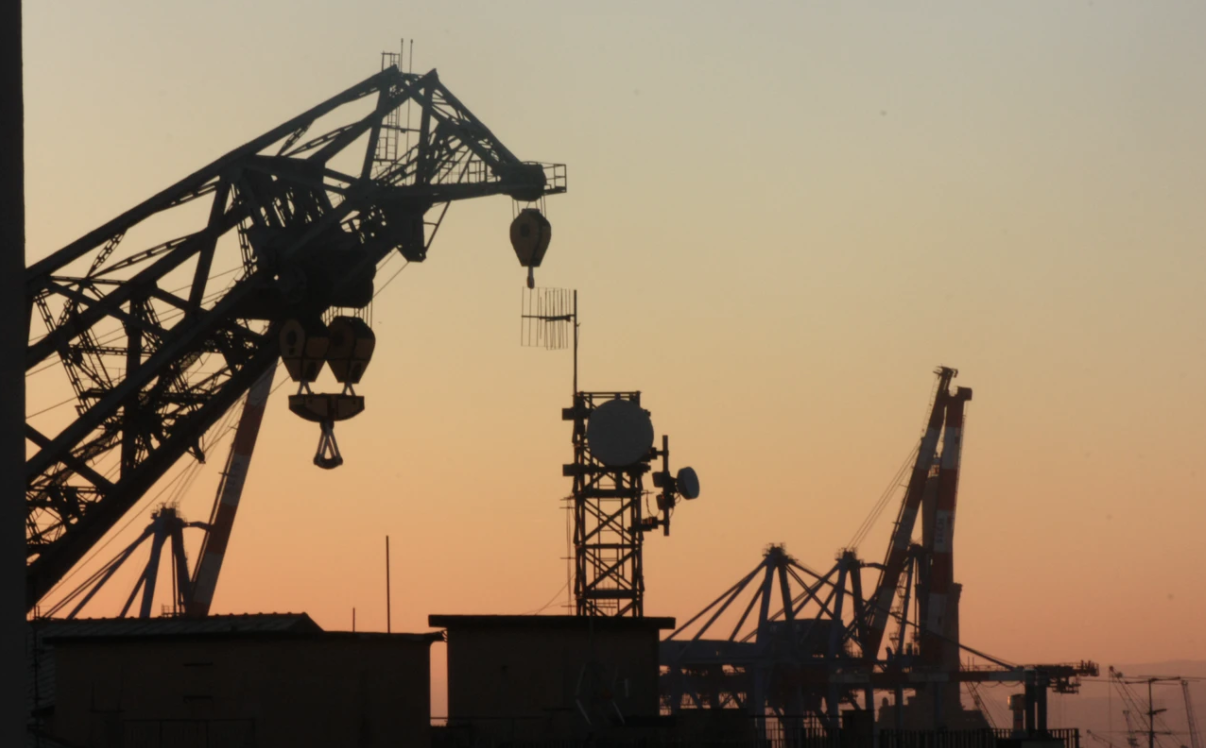 Before the crisis, the UAE invested heavily in improving its productive capacities, but quotas prevent it from fully exploiting these capacities. By blocking the OPEC + deal, the UAE was hoping for a relaxation of its reduction quota.

The Organization of the Petroleum Exporting Countries (OPEC) and its allies have just announced that Saudi Arabia and the United Arab Emirates (UAE) have reached a compromise on the OPEC + supply agreement. According to the agreement, the UAE, which now produces 3.16 million barrels per day, will be able to increase its level of extraction to 3.65 million barrels per day after the current agreement expires in April 2022.

For more than two weeks, the UAE has blocked the update to the pact expiring in April 2022 which foresees a monthly increase of 400,000 barrels per day in OPEC + production until December 2021 and extends the remaining cuts from April 2022 to December 2022.

While not opposing the increase in production, the UAE argues that the new update must take into account that it has too high a cut quota and has demanded a relaxation of its restrictions. of production. They add that they previously agreed to a “very low” benchmark figure as a gesture of goodwill in the hope that the reduction ends in April 2022.

The United Arab Emirates become Kenya’s third largest tea importer, getting ahead of the United Kingdom

How are the challenges of the energy transition for Mediterranean countries reassessed due to the Covid-19 pandemic?