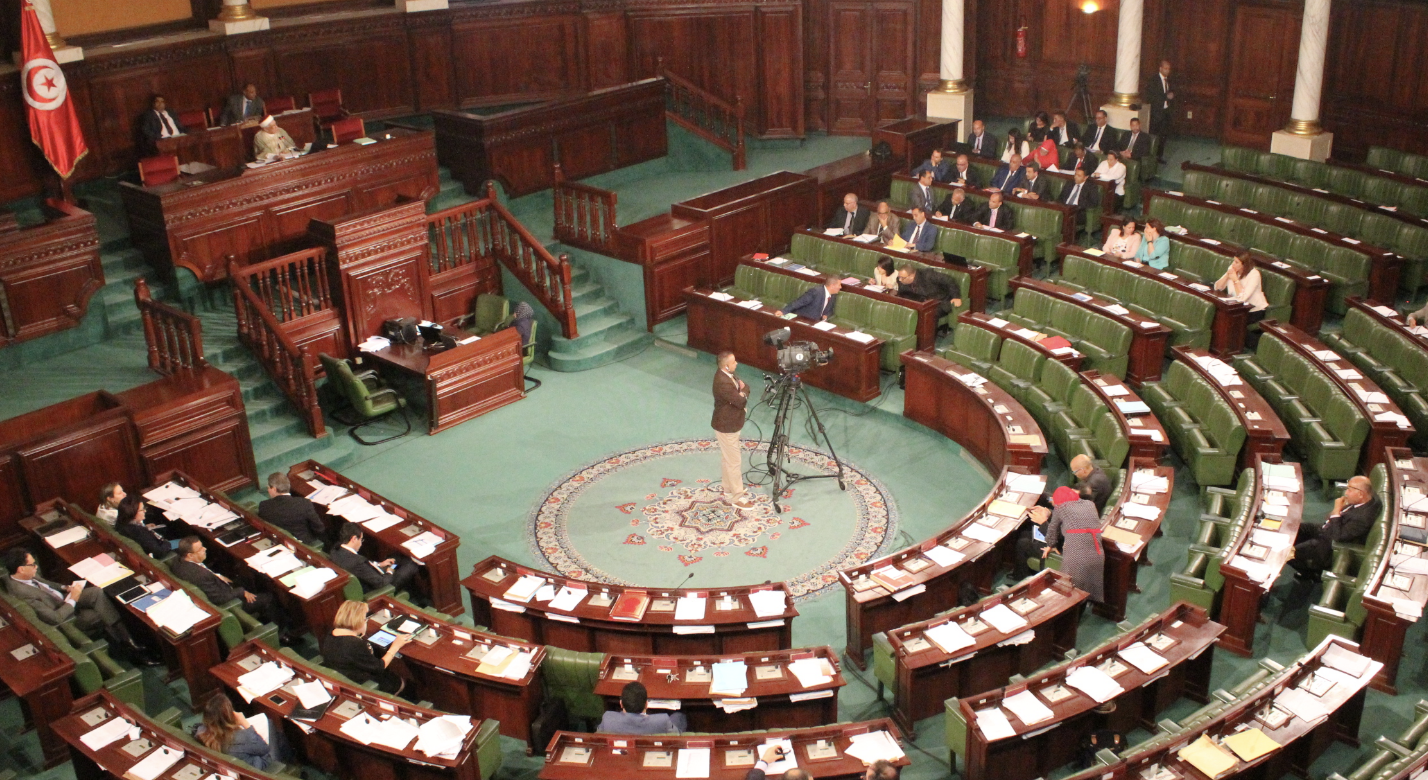 Tunisian President Kaïs Saïed published on September 22 a “presidential decree relating to exceptional measures” detailing a new organization of public authorities. This decree further strengthens the prerogatives of the President to the detriment of the government and Parliament, which it will de facto replace by legislating by decree.

During a visit to Sidi Bouzid on September 20, 2021, President Kaïs Saïed had already declared that the new head of government would be appointed “on the basis of transitional provisions responding to the will of the people”. He also announced that the Electoral Code would be amended in view of new legislative elections which will lead to the installation of a Parliament which will serve the interests of the citizens.

Finally, he assured that the freedoms enshrined in the Constitution will be respected.

As a reminder, following the demonstrations of July 25, President Kaïs Saïed announced that he was activating article 80 of the Constitution granting him exceptional powers “in the event of imminent danger threatening the institutions of the nation and the security and independence of the country and hampering the regular functioning of public authorities ”. He suspended the activities of parliament for 30 days, lifted parliamentary immunity and sacked Prime Minister Hichem Mechichi as well as many ministers, including Finance Minister Ali Kooli.