Libya: What is the situation of its oil activity knowing gas flaring has increased sharply on its oil production sites? 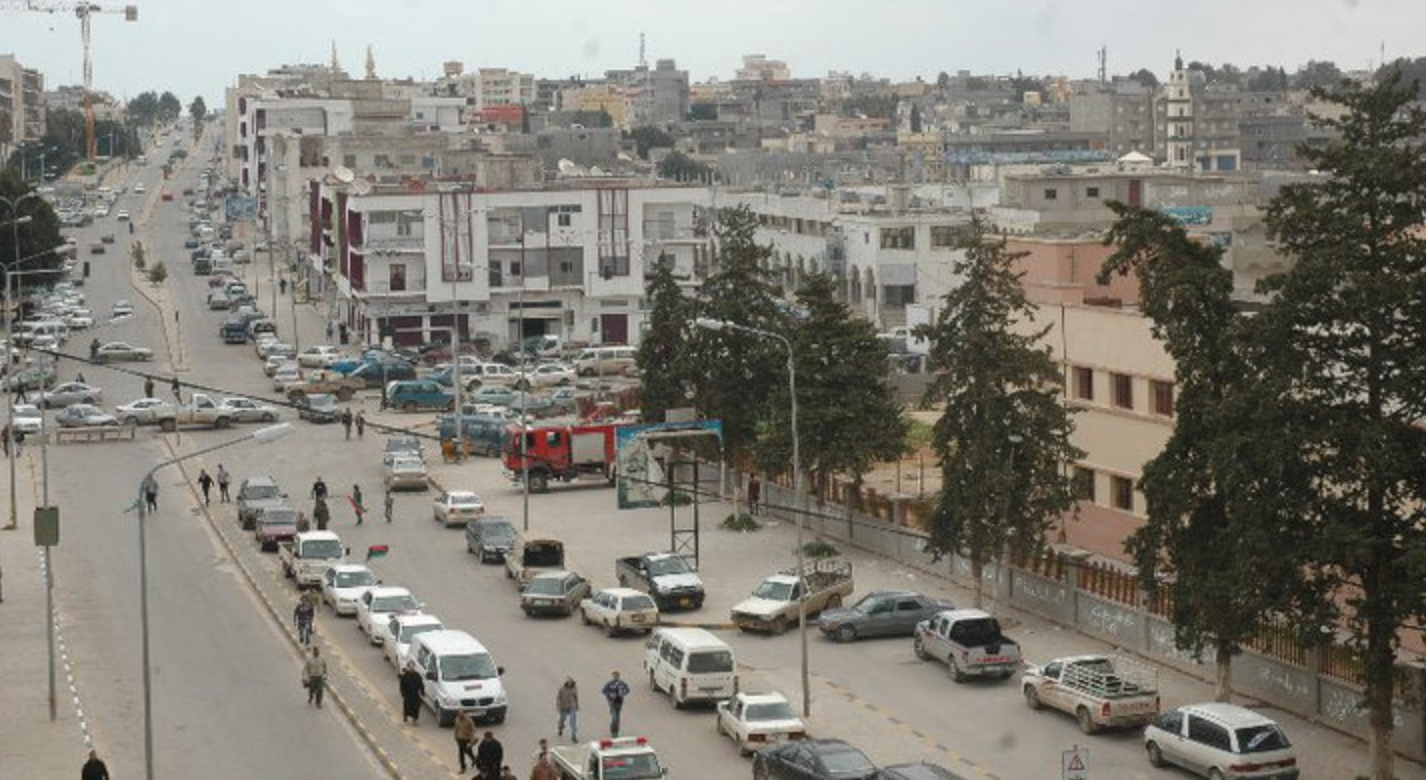 In its 2022 Global Gas Flaring Tracker Report, the World Bank estimates that Libya has seen a significant increase in gas flaring activity at its oil production sites in recent years. years. Libya thus ranks among the top ten oil-producing countries responsible for three-quarters of gas flaring in 2021, alongside Russia, the United States, China and Algeria.

According to the report, this practice would have resulted in nearly 400 million tonnes of carbon dioxide (CO2) emissions in 2021. It is therefore essential, according to the World Bank, to put an end to this practice in order to reduce gas emissions to greenhouse effect but also to conserve the gas for productive purposes.

Oil activity will only resume after the establishment of a mechanism for the fair distribution of oil revenues, according to the Speaker of Parliament.

Several oil fields and port terminals in Libya have been blocked for two weeks due to protests, clashes and disputes over the distribution of oil revenues in the country, which is currently divided between two rival governments. While the United States condemned the situation and called on Libyan leaders to find a solution, the Speaker of the Libyan Parliament, A. Saleh, said that Libya plans to reopen its oil loading terminals only after the end of the establishment of a mechanism for the fair distribution of oil revenues.

Oil and Gas Minister of the Interim Government of National Unity, Mohamed Aoun, said production from the closed fields and ports had not resumed but two ships had been dispatched from the port of Zoueitina to relieve pressure on the tanks. Separately, the minister announced that official figures for current Libyan crude oil production stand at around 650,000 barrels per day, while gas production is at 2 billion cubic feet per day.