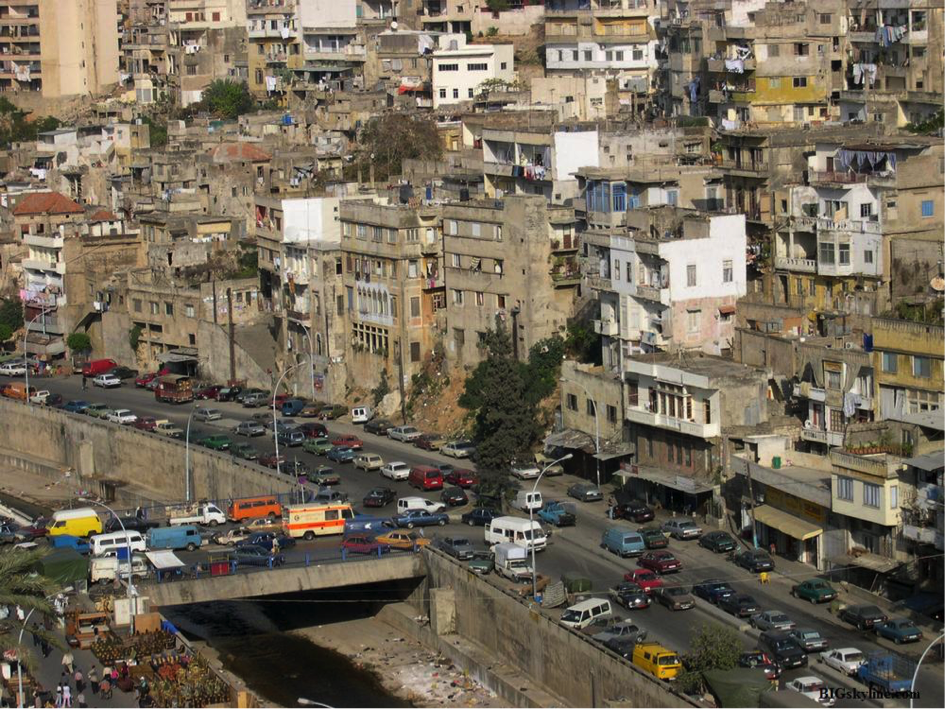 In the first quarter of 2022, Syria's tax revenue would have increased by 91% compared to the same period last year.

During a parliamentary session on June 19, Finance Minister Kinan Yaghi said that the Syrian government’s public revenue would have amounted to 630 billion Syrian pounds (about 215 M USD) during the first quarter of the year, against SYP 329 billion (approximately USD 131 million) the previous year over the same period.

Kinan Yaghi said the ministry is working on reforming the country’s tax law and preparing a new charging system in cooperation with the Ministry of Domestic Trade and Consumer Protection, to help increase Public revenue.

The removal of subsidies by the government and the budget law which aims to increase the financial resources of local administrative entities could also contribute to increasing public revenues.

Also according to the Ministry of Finance, the fight against corruption in the customs sector would also have contributed to increasing customs revenue despite the decline in foreign trade in general. Customs revenue would have amounted to SYP 500 billion (around USD 199m) in the first five months of the year and around SYP 1.05 trillion (around USD 418m) for the whole of 2021.