Egypt: The Governor of the Central Bank resigns and cabinet reshuffle amid rising inflation 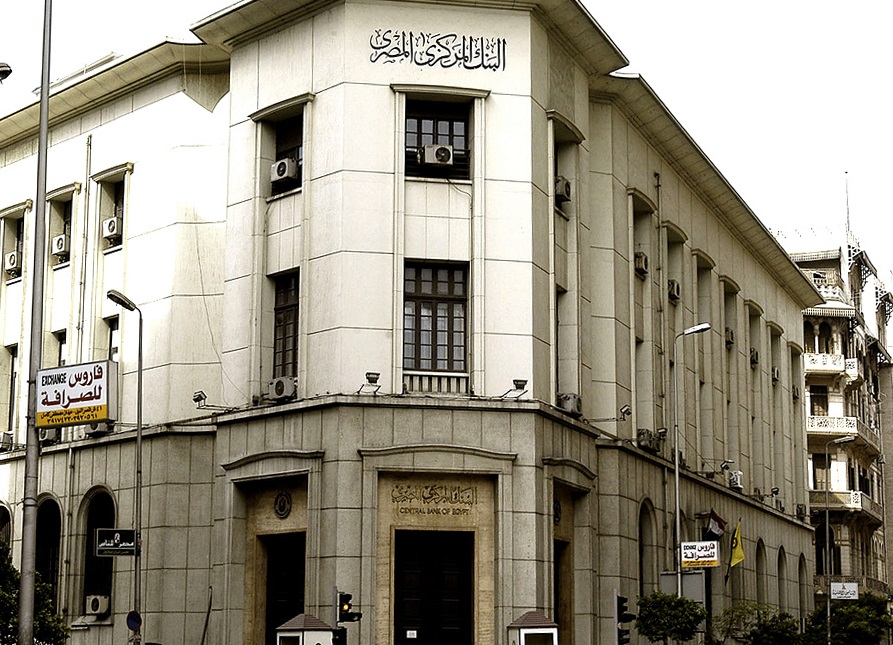 The Governor of the Central Bank of Egypt, Tarek Amer, presented his resignation on August 17 to the President of the Republic Abdel Fattah al-Sissi.

Tarek Amer had held the position of Governor since November 27, 2015 (mandate renewed once on November 26, 2019). Under Presidential Decree No. 64 of 2001, the Governor of the Central Bank of Egypt is appointed by decree of the President of the Republic, on the proposal of the Prime Minister, for a renewable term of four years.

A cabinet reshuffle also took place on August 13. Of the 34 members of the government, 13 new ministers have been appointed.

According to data published by the Central Bank of Egypt, urban inflation rose by 13.6% year-on-year in July, compared to 13.1% in June. It thus reached its highest level since May 2019. Consumer prices rose for the eighth consecutive month, partly due to tensions on world markets, particularly in raw materials, and the devaluation of the Egyptian pound.

Source : Embassy of France in Lebanon