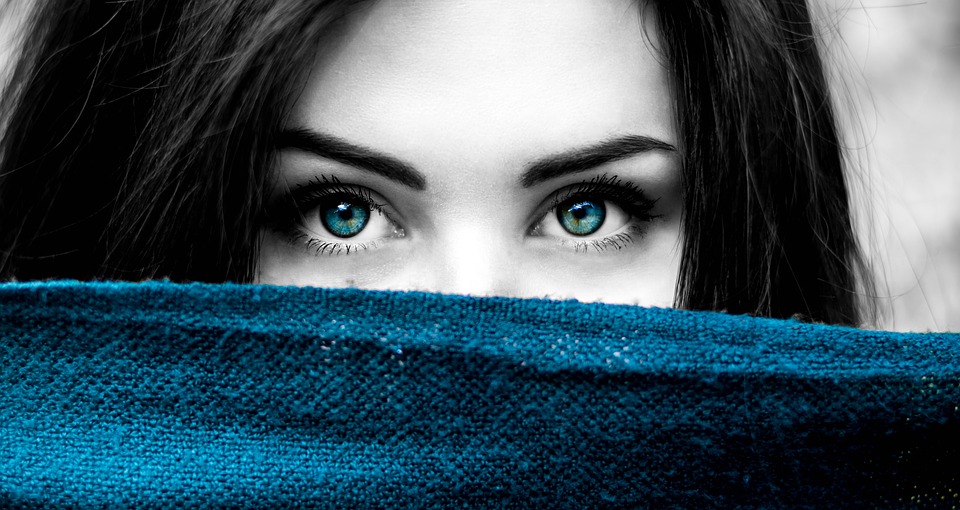 Israeli research focuses on the eye’s retina to prevent from Alzheimer. Indeed with a direct access to the brain, eyes can show much more than we can imagine.

In Israel a group of researcher has made a link between Alzheimer and a starting blindness. By flashing the patient with blue and red colours they noticed that the retina of someone who has developed the dementia disease, overreacted compared to someone who hasn’t. The retina loss of function is depending on cells whose are not developing well when age is advancing.

The problem for patients is that most of them have already entered in a old-age so they cannot bear a heavy treatment anymore. Most of the time, the treatment is coming too late, giving that they could have declared Alzheimer 10 years ago without any visible clinical signs.

Retina analysis is seen as a much more detailed observation. Moreover, this kind of diagnostic is relatively cheap compared to the general drug’s price once the disease has been declared.

Discover out our latest video about the economic news in Israel :