Ramallah has luxury hotels but not much tourists yet 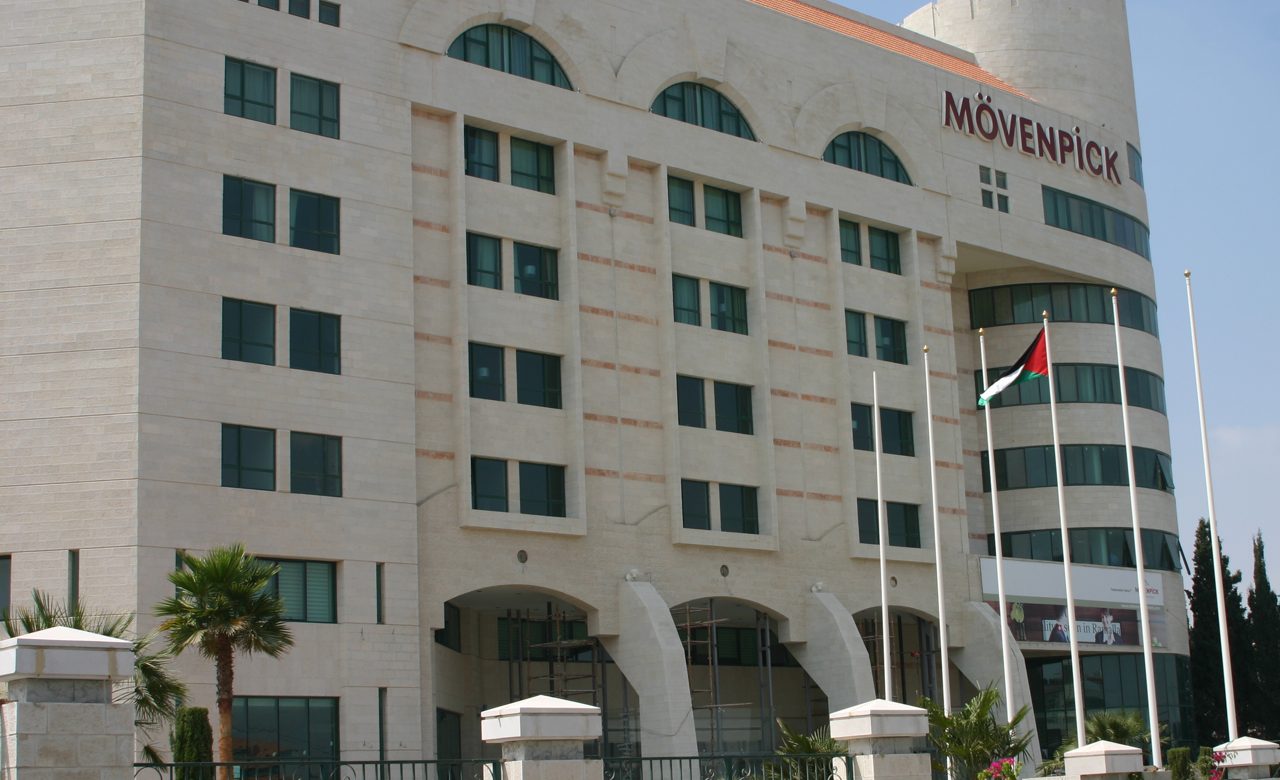 Ramallah at the North East of Jerusalem, on the Palestinian side has invested a lot into tourism for 7 years. If visitors are coming, there is unfortunately not much staying for the night.

A former building holds by the British and then the Swiss transformed into a hotel. Today this is the most luxurious in Ramallah.

For the last 10 years, 3 five stars hotels have been opened into the city centre. This could be seen as a sign for the municipality aiming to attract tourism. But the occupancy rate over the high-class hotel is hardly reaching 27%.

As Ramallah the cradle of the Palestinian contestation during the 1st intifada (between the end of the 1980’s and the early 1990’s) and the 2nd Intifada (at the beginning of the 2000’s) it is not surprising that the Israeli visitors are not moving in that much. The Palestinian authority for Statistic does not have a tourist division per nationality. This is indeed not allowing the Ramallah municipality to get into further investigations over the tourism frequentation.