UK is eyeing up to Israeli investments into energy projects 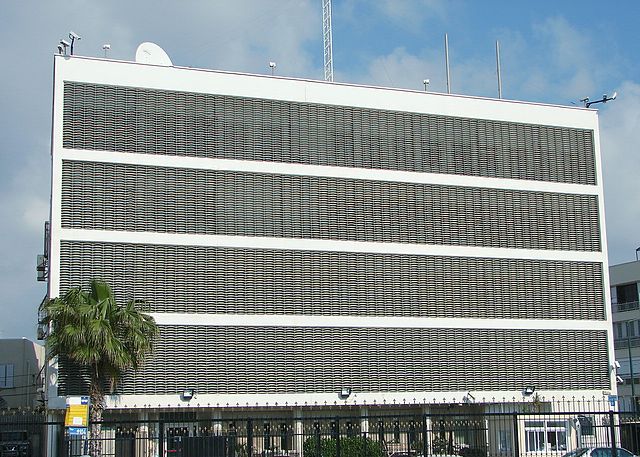 Since the Brexit, The United Kingdom is willing to develop new partnerships outside of Europe. The British Embassy in Israel is looking for investments to come inside the country as well as bilateral cooperation abroad. How managed United Kingdom to attract Israeli companies inside ?

Last week the British Department of International Trade organised a Forum on energy investments. In a year 33 new Israeli companies settled in the United Kingdom. Together they generated around 200 millions dollars more to the Kingdom. The amount is representing 33% increase into the investment rate.

The British Embassy to Israel lead by David Quarrey is pushing for private and public sector to invest into green energy. Israel might be a solution as 3 companies from the Hebraic state already spent 31 millions dollars through the BIG (Bioenergy Infrastructure Group) to recycle or to dispose waste. The BIG will lead 22 clean energy infrastructures in the UK to recycle one tone of waste into gas.

Trade between Israel and the UK is not going to stop. Last year the trade balance between the two reached 7,2 billion dollars said the Central Bureau for Statistics based in Tel Aviv.