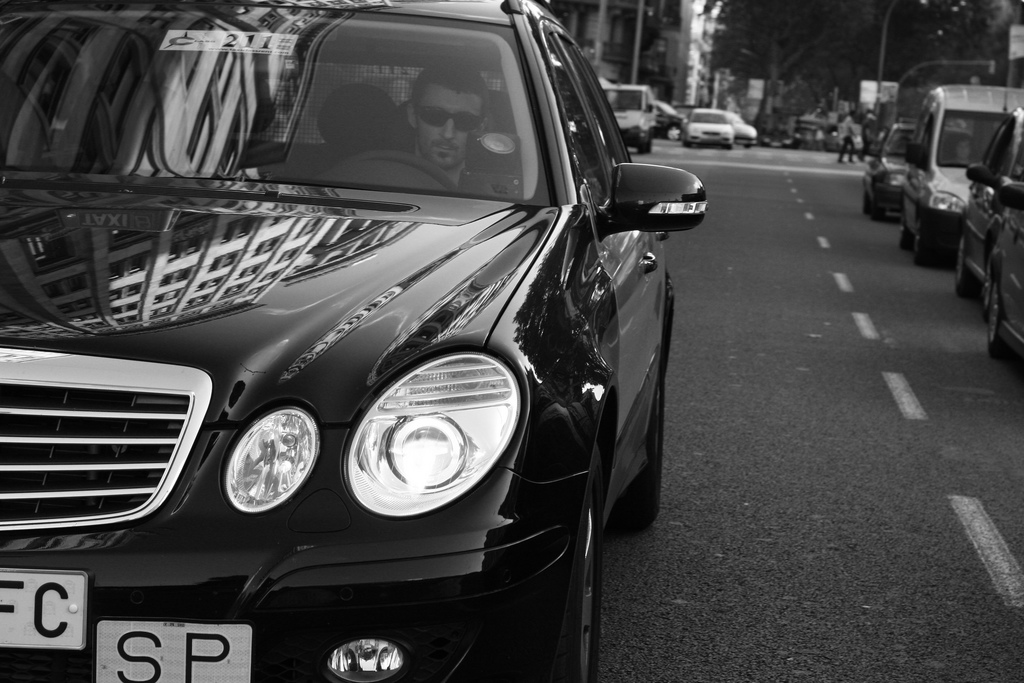 Uber and Careem are proposing the same taxi services around the world but the fight is particularly harsh in Lebanon where not everybody could get a car. Enquiry.

The American Uber company arrived in Lebanon in 2014 as the Emirates Careem. Both are especially fighting toward their image through youngsters. The commercial fight started in the capital Beirut, then it spread out to all Lebanon.

Within the ArabNet networking, Uber released the UberPitch to help startups connecting each other. The Uber plan intends to match entrepreneurs with right people to boost their project. A list of young entrepreneurs around the world was chosen to pitch their startup up in a 10 minutes taxi driving in front of a professional jury. A Lebanese startupper was even selected for the final pitch. Those types of support are giving a good communication to companies through digital marketing on social networks.

On his side, the Careem company is promoting new services and new local partnerships around Lebanon. The goal is the reached the transportation market in the country where a lot has to be done.

Uber is employing 2 500 people in Lebanon for millions of taxi services in 633 cities around the world. Careem is still refusing to communicate with his employee. Today the company is worthing 1 billion dollars operating in Middle East, North Africa and South Asia.