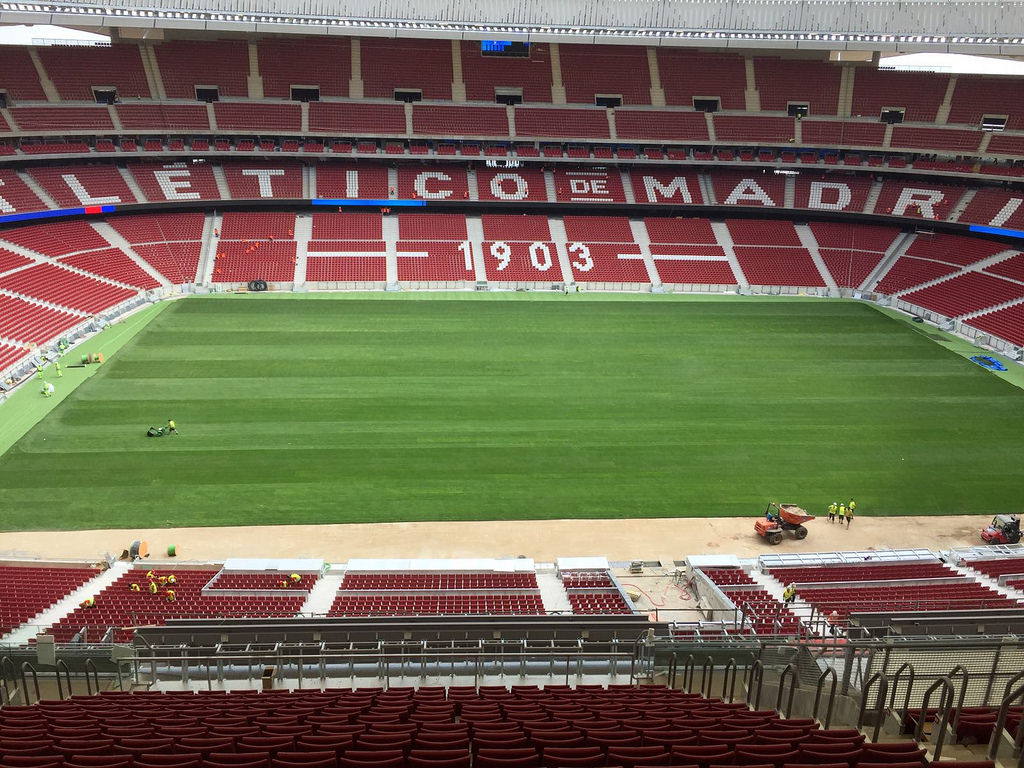 The London-based Israeli shipping and mining Magnat is about to acquire a 15% shares in the capital of Atletico Madrid, an investment worth around 750 million dollars. The Spanish club is one of the greatest football teams in Europe.

Israeli businessman Idan Ofer, had an agreement with the club’s bord of directors who gave him approval to enter the capital of the Madrid team. The deal will allow Atletico Madrid, which is in state of growth, to strengthen its relationships with the Israeli economic world in order to develop new partnerships. In fact, The Club is already maintaining very good links to Israeli companies through its main shirt sponsor: the Haifa-based online financial trading company.

Will this strategy pay-off?

Aiming at expanding in Spain, the Atletico Madrid’s new stakeholder will, in turn, have the opportunity to penetrate the market via the lucrative gate of football industry. Idan Ofer is actually the controlling shareholder in Israel holding companies Israel Corp. and Kenon Holdings. He is also the founder of Tanker Pacific and the principal of the Awuantum Pacific Group, a holding company.

Considered as a niche sector, football economy is representing a global value of 400 billion dollars in the world.

It’s noteworthy to mention that the relationship between Israel and Spain is doing well as can certainly attest the last visit of the president of the Hebru State, Reuven Rivlin, to Madrid, on November 6th, 2017.