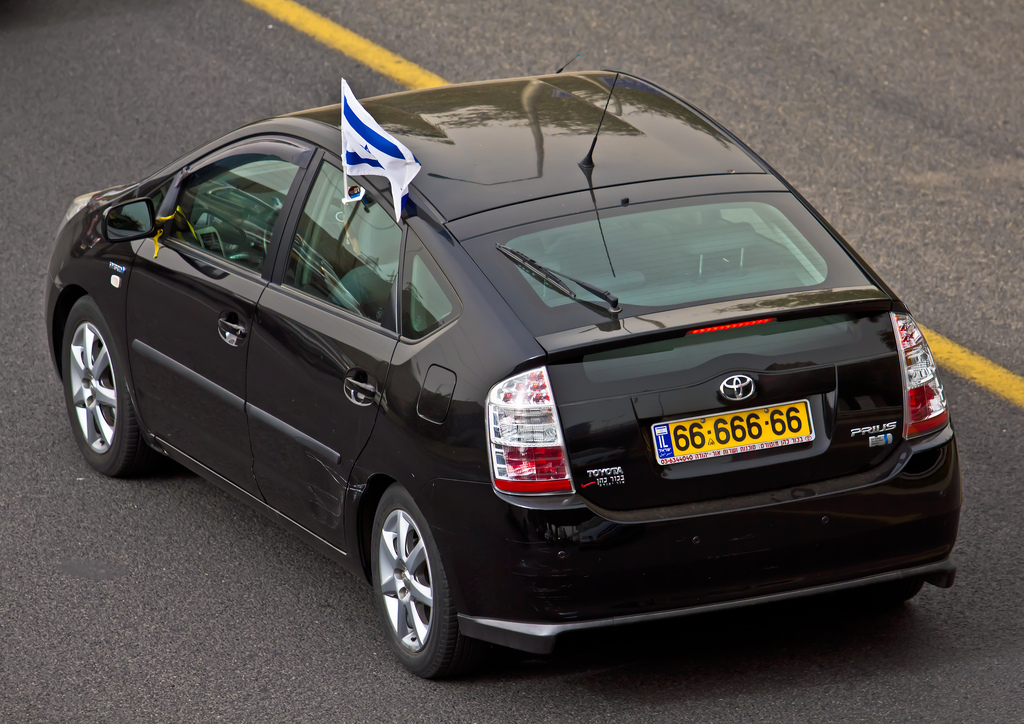 The Israeli startup Guardian Optical Technologies signed an agreement with major Japanese automotive manufacturer Toyota on a financing round worth 5, 1 millions dollars in order to support its development.

Toyota, One of the main automotive constructer in the world (turnover of 213 billion dollars in 2015) is investing fresh capital in Guardian Optical Technologies, an innovative Israeli startup which works on developing an optical sensor for the interior of a vehicle aiming at detecting small movements and create video data and depth map of the vehicle.

In fact, this is the first financing round of the Israeli company. Toyota investment is worth 5, 1 millions dollars. It was realised through Mirai Creation fund, which it founded two years ago with the SMBC bank and the Sparx investment group. “ the sensor’s quality and diverse uses make it possible to reduce the number of sensors installed in each car.” Guardian Optical founder and CEO Gil Dotan stated.

By supporting Guardian Optical Technology’s sensors system, the Japanese firm is expecting to save 20 dollars on the production of each car and 200 million dollars on its annual output. Speaking about it satisfaction of the financing round deal, Sparx Chief Executive Officer (CEO) Shuhei Abe stressed the importance for its group to support innovative companies with real growth potential and clear added value such as Guardian Optical. He also hoped Sparx to be part of its success in developing new technologies for the future.