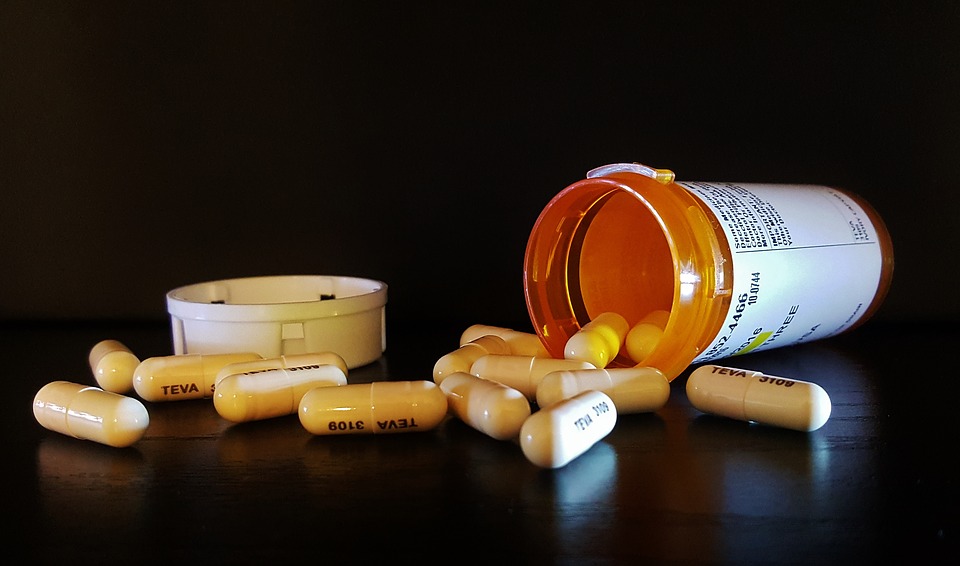 Teva is the world largest producer of generic drug.

Thanks to these illegal payments, between 2007-2012 the company netted a profit of over $221 million.

The state attorney signed up the agreement requested Teva to pay the whole amount within two months. In his report, the public prosecutor took into account the Teva’s current financial troubles and its status as a major employer in Israel among other reasons, to make a decision.

Indeed the company debt was estimated at $32 billion. A result due to its 2016 Actavis acquisition, and to a lack of revenues in consequence of the declining generic drug market.

Teva launched last December an extensive reorganization plan that will lay off 14.000 employees around the world. In Israel 1 700 of them are concerned.