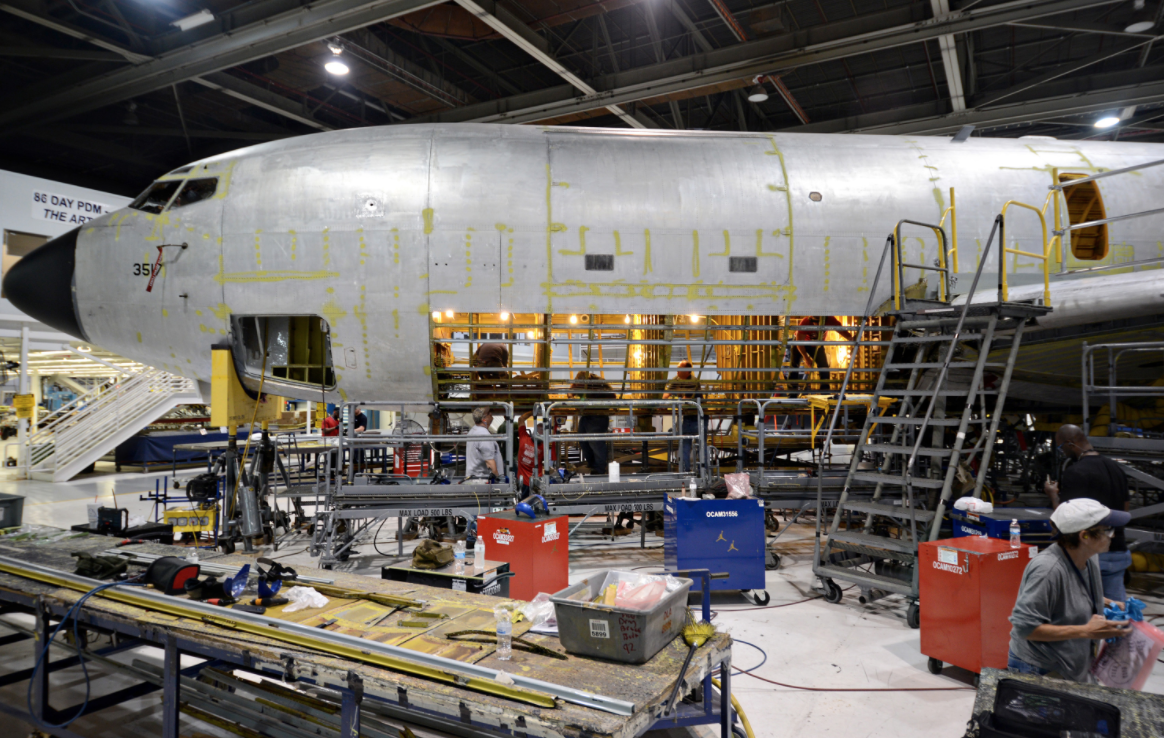 Thanks to the EBRD (European Bank for Reconstruction and Development) lend of 38 million euros the French SA Figeac Aero will be able to expand in Tunisia and Morocco. The project must create job opportunities in both countries and contribute to the economic growth.

The 38 million euros investment consented by the EBRD (European Bank for Reconstruction and Development) is willing to address the young unemployment in Tunisia and Morocco. The idea is to hire technician and engineer students, to develop their skills and experience on the production site.

For the Jean Claude Maillard, the founder and CEO of Figeac, this is a great proof of trust that the EBRD gave to his program.

Industrial excellence is at the core development of the company. On one side, the local SMEs will benefit from their expertise and from the technical assistance provided by Figeac. On the other side, the French company can maintain a high level a competitiveness by transferring certain production site in both countries.

Through the SEMED (Southern and Eastern Mediterranean) program launched in 2012 worthing 6,5 billion euros, EBRD has committed herself to the local economic development across 169 projects.

As a reminder, Morocco has already a strong cluster aerospace through the GIMAS directed by Karim Cheikh that Ecomnews Med met in October 2017. Tunisia benefits from a high educational level especially into engineering but has not yet developed a heavy aerospace industry cluster.

This could be an outlook to boost the economic growth of the country and solve a part of the youth unemployment issue estimated at 40% (to the youngs graduated, the official unemployment rate is estimated at 15%).

Discover out our latest videos about the economic news in Tunisia and Morocco :