Israel: the end of diesel cars scheduled for 2030 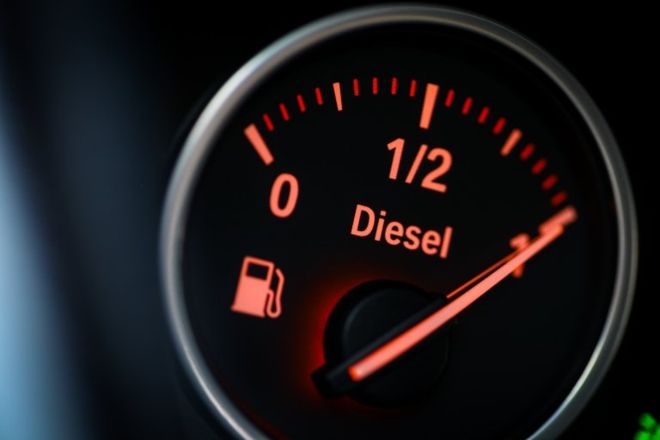 According to the Minister of National Infrastructures, Energy and Water Resources Yuval Steinitz, there will be no more imports of diesel and gasoline-fueled cars in Israel, by 2030.

Israel wants to become the third country after Norway and Netherlands that put in place bans on Diesel cars imports! That is the aim that the Government’s is working to achieve by 2030. Instead of that, The Hebrew State provides for the promotion of electricity and natural gas energy technologies transports to be done with diesel.

During a conference organized by the Israeli Institute of Energy and the Environment, Yuval Steinitz said that Israel is preparing a new master plan for developing the energy economy, based on the insight that the country must reform its current energy model. The reform plan, which is substantially impulsed by the discovery of new offshore gas fields (Leviathan, Karish and Tanin), will include the construction of shore installations for natural gas.

Moreover, the traffic density in Israel in one of the highest in the OECD countries. Statistics released by the governmental organisation showed that the transport sector is responsible for 26% of the country’s total CO2 emissions. Furthermore, the Israeli car market is relatively small (3 million cars in 2014) and relies entirely on imports for new cars. In the framework of the struggle against pollution, the country developed an innovative scheme to encourage consumers to choose less polluting cars by introducing a Green tax, in order to help reducing diesel fuel cars imports.

Discover out our latest videos about the economic news in Israel: