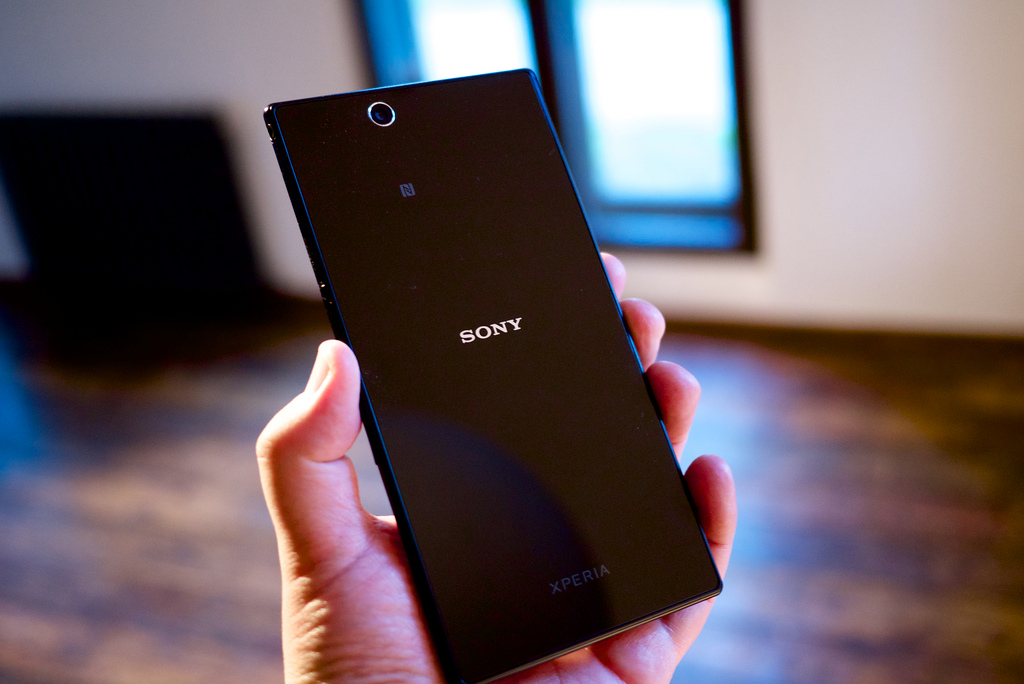 After having signed with the Spanish brand Seat, the EyeSight Technology is now being developed for the Japanese brand Sony.

The Eye Sigh Technology proudly announced that the free touch software they developed will be part of the next Sony Xperia phone. The innovation made for the phone is to include computer vision in a phone. Useful for People with Disabilities, the free touch technology allows consumers to use their phone and doing other things.

On top of that, users will be able to control content and apps from their phone being far away from their device.

After collaborating with the Spanish brand Seat, the EyeSight  Technology is now building a partnership with the top one mobile phone. The amount of the partnership is not yet being known. The Israeli startup might be the startup of the year.

In a statement, Hiroshi Ito, deputy head of Smart Product Business Group at Sony Mobile declared: “We aim to offer our customers the most intelligent and advanced user experiences, and with the synergy between our touch and voice-based interaction and eyeSight’s touch-free gestures, we’re able to fulfil that promise”.

Based on voice interactions, and gesture recognition, the EyeSight Technology can be used in industries and devices as electronics, car, home for security purpose to people’s well being.