Is Israel a trendy tax heaven? 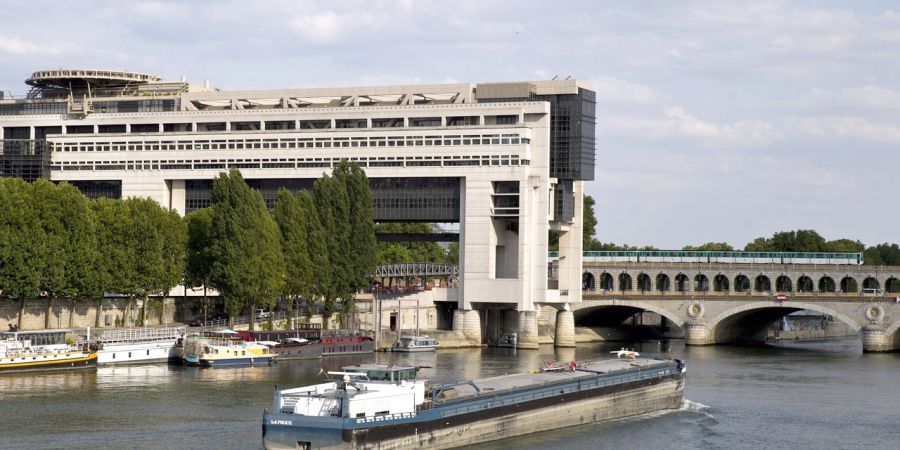 According to Globes, the tax authority of the French Minister of Finance established a secret department to tackle tax evasion by French Jews.

Is there a dark room at Bercy? The Israeli dailynews website ” Globes ” revealed an amazing information : there would be a secret department crated by the French Minister of Finance, with the purpose of tracking Jews in France and new immigrants in Israel, who are suspected of tax evasion.

The source informed that the department is currently running with 20 Hebrew-speaking employees and seeks to expand its staff with 5 more collaborators. The main objective of that new service is to identify French tax evaders using Israel as a tax shelter, particularly all matters affecting real-estate deals.

In septembre 2008, former Prime minister Ehud Olmert signed into law the Amendment 168 (called Milchan Law) to the Income Tax that encourages immigration to Israel. It grants a 10-year tax exemption on income earned abroad to those who return to leave in Israel.

Speaking about the Law, the Israeli Tax Authority director, Moshe Asher, stated that Israel ” became a very generous tax heaven since the bill was established. ” Israel has, indeed, turned into an interresting tax heaven and has been placed on many official lists. ” The specificity oh the Israeli system is that has bilateral tax treaties with many industrializing countries which is not the case for classic offshore tax heavens, ” he added.

Discover out our latest videos about the economic news in Israel: