Why is Israel becoming the homeland of e-commerce companies ? 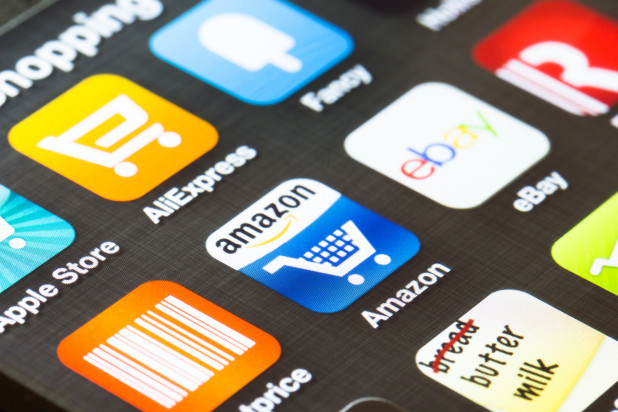 Lead by the two world giants of online retail, Amazon and Alibaba, more than 250 companies and startups are operating in Israel, as the country becomes a world retail technologies industry hub.

Jointly, they raised over 1 billion dollars over the last years. The report informs that the sectors which have welcomed most of these startups are logistics, robotics, shipment optimization powered by software, sales and include technologies such as e-commerce capabilities, smart buying, payments, digital signatures, inventory control, and new user experience featuring AR/VR and 3D.

Since few years, one of the consequences of the emergence of the internet as a new consumption pattern was indisputably the boom of the e-commerce industry. As an example, USA has more than quadrupled its share of online shopping in the total of retail sales.

This fact holds true for Israel which has meanwhile become a homeland of Research and Development (R&D) centers, for companies that are running such an activity, like US Amazon and Chinese Ali Baba. However, they are not just content as digital versions of traditional stores.  Rather, they are deeply invested in developing innovative technologies in diverse areas such as cloud computing, logistics and even machine learning.

Moreover, many other companies are choosing to settle in Israel in order to set up their R&D activities. Amazon who is giving the example since 1995, had waited until 2015 to open its first R&D centre. Now, it is expanding its operations through 3 centres, in Tel Aviv and Haifa, following an investment worth 350 million dollars.

Ali Baba is also making a push for a greater share of cloud and other cutting-edge technologies. In October 2017, the company announced that it will be opening a significant R&D centre in Israel as part of its Discovery, Adventure, Momentum and Outlook (DAMO) Academy – a 15 billion dollar program to expand its global research program.

Discover our latest videos on the economic news in Israel: