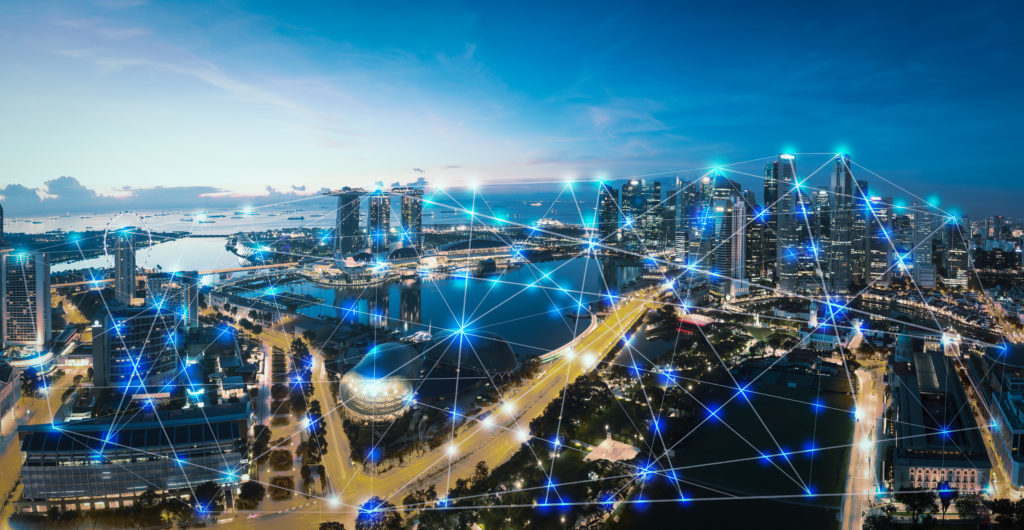 Israeli urban initiatives often include new smart dimensions. It is then no surprise that the Israeli government has recently approved an allocation of some NIS 2.5 million (594,000 €) to a national smart-city program called CityZoom. Launched on Tuesday, this initiative aims to support cities, in and out of Israel, to assess their performance in the area of sustainable urban development and encourage cooperation among local authorities, national and international stakeholders.

Israel is paying great attention to the growing urban-tech industry but not yet reached its potential, weakened by the large number of local authorities in existence (255), most of them being of a small size and dealing with multiple ministries.

This makes long-term municipal policy objectives harder to achieve, according to the statement announcing the Israeli smart-city program launch. CityZoom includes a community in which business and tech startups (in fields such as smart mobility, information security, urban farming, smart electrical, water distribution and urban communications and Israeli municipal authorities understand the potential of intelligent technologies and infrastructures.

They form successful alliances to solve problems in the urban area and “create vibrant climate for smart cities in Israel”.

A lot of data has been collected over the past few years from failed and successful smart/sustainable cities experiments all over the world, which could provide relevant information for Israel. “Many times officials at local authorities don’t even have an idea where to start” when they face a problem, said Barak Goldstein, the co-CEO of the CityZoom initiative.

As part of the program, the government is therefore set to launch a database listing unanswered needs and problems in the urban space. It will be synchronised with similar big data systems of the most advanced foreign smart cities such as Barcelona, Chicago, New York and London.

It will therefore promote exchange of best practices between smart countries and cities engaged in the implementation of sustainable actions and policies.